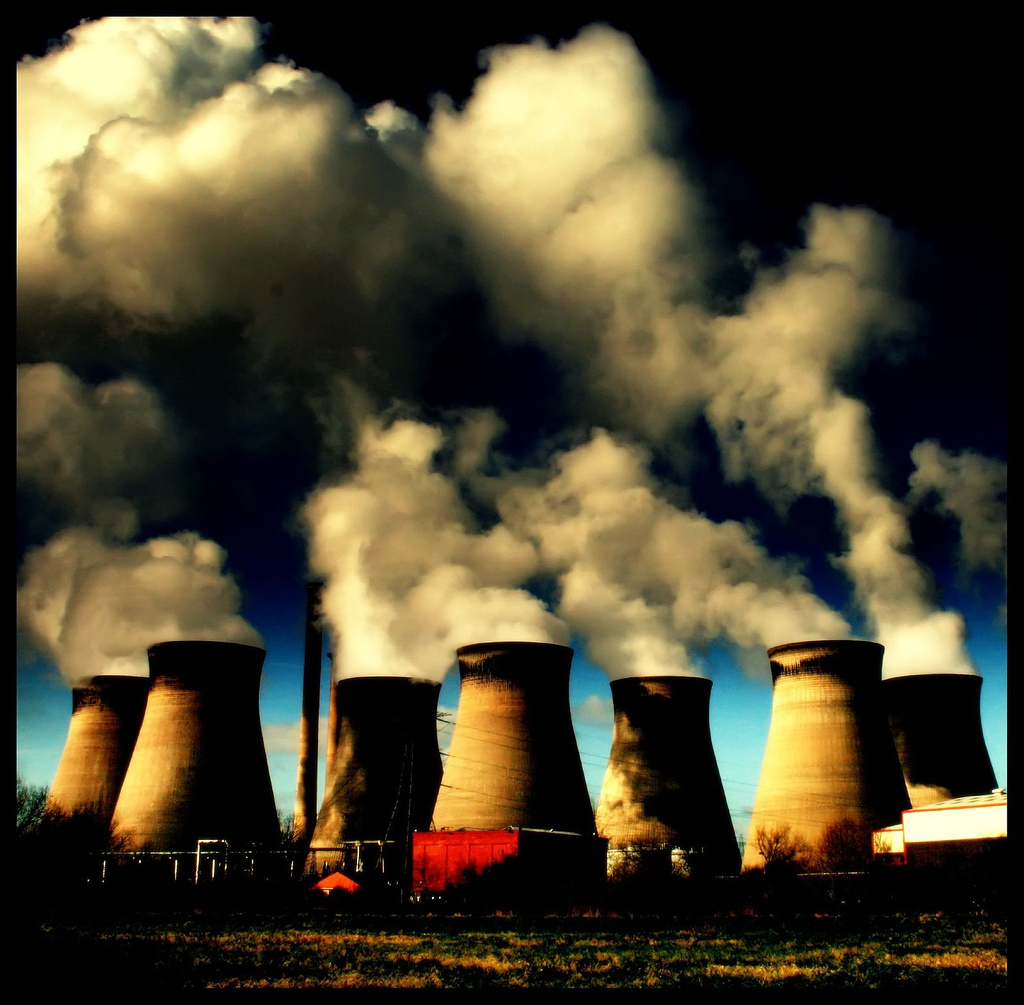 Pictures like this, given its dramatic contrast by Photoshop or lens filers are faked to be misleading. The stuff that comes out of the cooling towers is harmless steam, not polluting smoke. (Image Source)


Anyone who understood basic arithmetic (like how to work out an average) and took the trouble to examine the 'science' that backed the climate change scare would have quickly understood the whole thing was a fraud. And plenty of digigent, honest and respected scientists did understand that and were not afraid to say so. But those who went public faced hate attacks, personal smears and having their careers trashed. Now however, as evidence exposes the lies of the global warming lobby, they are starting to come forward.