A Stick With Which To Beat Dick 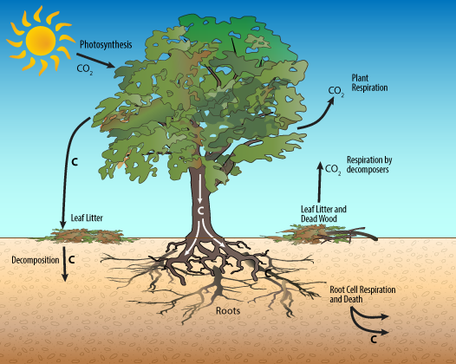 The Carbon cucle of a tree (Image source)
Billionaire self - publicist Richard Branson has offered a $25million prize for the first scientist to come up with a machine that will suck carbon dioxide out of air.

Sorry to be the one to break the bad news folks but such a machine already exists, it called a tree and a lady named Mother Nature has been growing them for millions of years.

Ma. N. is unlikely to claim Dick’s money however, she is an old hippy and has never had any interest in money. On the up side she will be happy to keep providing us with as many tress as we need free of charge so long as we promise to stop cutting them down to make room for more houses, offices, factories, roads and shopping malls.

So the answer is simple and the Branson prize for reinventing the wheel is just another publicity stunt.
But Mother Nature is no meanie, she tells me if we all start being nicer to her she will ask her trees to provide each of us with a stick with which to beat Branson for being a Dick.

When we get down to the fine detail, the billionaires who suddenly develop an interest in saving the planet can always be linked to schemes to suck CO2 (an essential trace gas without which carbon based life forms cannot exist) out of the air, or clean up the oceans, and pocket vast profits in the process.

Electric cars are another scam that control freak technology billionaires are trying to hype as an alternative to reality:


from The Tap:
VW scandal opens up the way for electric cars.

Automobile research analyst at Bernstein Research, Max Warburton believes that the VW scandal could mark the beginning of the end for the global diesel car market, In an interview on the subject he stated that: “The move against VW is going to act as a catalyst to speed up the fall in diesel market share in Europe and halt it in the US.” Diesel cars already have a bad reputation amongst those consumers with an environmental interest, because of the high levels of emissions that they produce, and diesel cars are already around 10-15% more expensive to insure than petrol cars (with adequate car insurance coverage being a legal requirement in most markets) making them generally more expensive for consumers to run. This is devastating news for Europe, which has seen billions of euros extensively invested in diesel technology over the last decade, in a bid to find a cleaner and more environmentally friendly diesel engine. The fraudulent activity of the region’s largest manufacturer means that this money has been, effectively, wasted. No doubt because on of their biggest exports sits at the heart of the scandal, the German government has raised its concerns over the lack of regulation within the car industry, and costly new regulations are sure to be implemented in the short term. 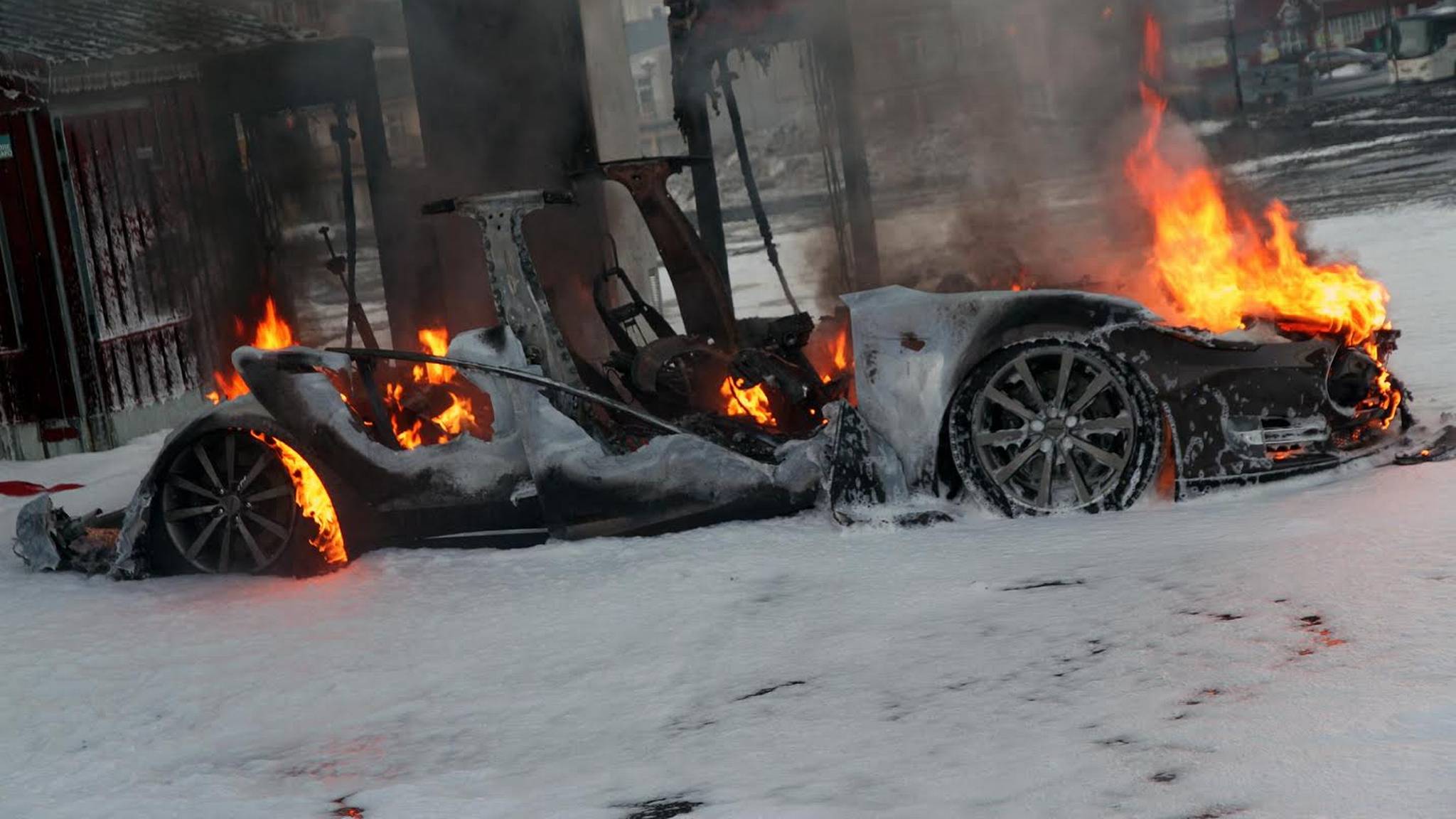 Not the first electric car this has happened to while the batteries were charging (Image source)
The VW scandal will open nothing. The case is electric cars simply do not work adequately to be a realistic replacement for the internal combustion engine. Performance drops of quickly as the batteries discharge, the range is poor, recharging takes too long and they are too expensive to be an affordable choice for most people. And they are not clean, they simply move the pollution (far nastier stuff than CO2) away from the street to the mines, smelting plants, battery factories etc.

And as for Googles driverless joke, who would pay £20k to be ferried around in a pimped up mobility scooter that doesn’t work in bad weather. Ignore the hype, electic cars are a pipe dream.

And even if they did work you would have to prise the keys to my Alfa Romeo out of my cold, dead fingers to take that car away from me.