Some days, inevitably, real life interferes with the blogging activities of us new media current events commentators. Today has been such a day so here is a story which concerns us all, based on information sourced from The Belfast Telegraph 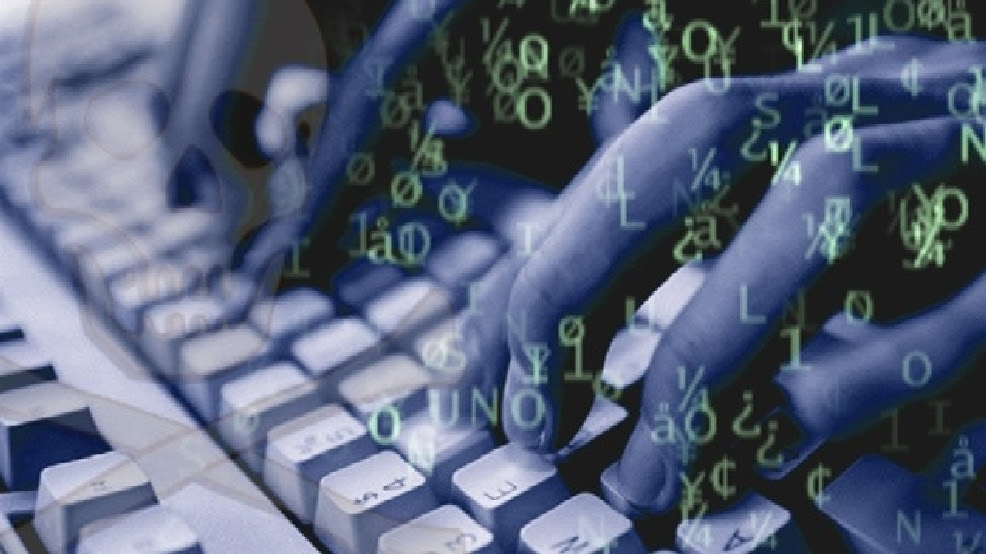 Former UK ambassador to Uzbekistan, Craig Murray, who has always publicly opposed the demonization of Russia by United States and European Union official propaganda and has in the past collaborated with WikiLeaks editor Julian Assange to expose western propaganda as being aimed at persuading voters war with Russia and China,is justified has dismissed the CIA's claims that Russia interfered in last month’s presidential election as "bullshit".

On December 16, 2016 the Washington Post reported on a secret document circulated by the CIA (to mainstream media - well there's secret and secret I guess, which accused Russian intelligence services of hacking the Democratic National Committee's servers and private severs of Democratic candidate Hillary Clinton and her campaign chairman, the alleged paedophile John Podesta, in order to help get Donald Trump elected as US president.

In a statement responding to the CIA allegations as reported by The Washington Post, Murray said: "I know who leaked them. I’ve met the person who leaked them, and they are certainly not Russian and it’s an insider. It’s a leak, not a hack; the two are different things.

As this blog has reported before and Wikileaks have always maintained, the available evidence points to the hacks having been the work of an insider, either a disgusted technical officer in one of the US security agencies, or a Demovratic Party staffer disgusted at the way senior party managers colluded with Hillary clinton's campaign team to steal the nomination from Bernie Sanders.

"If what the CIA are saying is true, and the CIA’s statement refers to people who are known to be linked to the Russian state, they would have arrested someone if it was someone inside the United States. America has not been shy about arresting whistleblowers and it’s not been shy about extraditing hackers. They plainly have no knowledge whatsoever", Mr Murray told reporters.

The Kremlin has rejected the hacking accusations while Julian Assange has previously said the DNC leaks were not linked to Russia.

The claims also drew a rebuke from President Elect Trump’s transition team, which said in a statement: "These are the same people that said Saddam Hussein had weapons of mass destruction."

"Can you imagine if the election results were the opposite and WE tried to play the Russia/CIA card. It would be called conspiracy theory!" Trump tweeted earlier in the week when news of the CIA accusation was first leaked.

Mr Trump rejected the CIA's conclusion that Russia tried to interfere with the presidential election and blamed "very embarrassed" Democrats for the public release of the assessment.

Trump described the CIA's assessment as"Ridiculous," but added that he does not totally oppose President Barack Obama's order for a review of election campaign hacking. "If you're going to do that, I think you should not just say 'Russia'. You should say other countries also, and maybe other individuals." He said.

The White House has said the probe would focus on any breaches by other countries, and past elections.