How Sanctions Have Increased Russia's Oil And Gas Revenue

By Robert Rapier of OilPrice.com

As I warned in my February article Russia Is A Major Supplier Of Oil To The U.S., Russia could potentially benefit from the sanctions on its oil exports. Although Russia hadn’t yet invaded Ukraine when I wrote that article, I warned that if it did:

“Russian sanctions would be put in place, potentially reducing the available oil supply in a tight market. If Russia could still sell all the oil it could produce to countries that refuse to abide by the sanctions, it might do well financially with an oil price spike.”

We now have data in hand to confirm that the subsequent sanctions on Russia’s oil are in fact boosting Russia’s oil revenues:

New data! #Russia's oil and gas revenues hit another record high in April. 1.8 trillion rubles in a single month, after 1.2 trillion in March. After only 4 months, Russia's federal #budget has now already received 50% of the planned oil and gas revenue for 2022 (9.5 trillion). pic.twitter.com/DKUGClchWG

Although the U.S. has stopped buying Russian oil, the challenge remains that Russia is one of the largest global producers and exporters of oil. There is no way to completely remove Russian oil from the market without sending oil prices much higher — perhaps to $200 a barrel.

In other words, it is a classic catch-22. In attempting to punish Russia by keeping its oil off the market, Russia is enjoying a net benefit of higher oil revenues.

That’s not to say that other sanctions aren’t having the desired impact. By all accounts, life is becoming more difficult in Russia due to the many sanctions that have been put in place.

But in a world that is still heavily dependent on oil, the only way to effectively impact Russia’s oil revenues is to reduce global dependence MORE ON RUSSIA - UKRAINE

Is Monkeypox Another Scamdemic Brought To You By The People Who Created COVID? 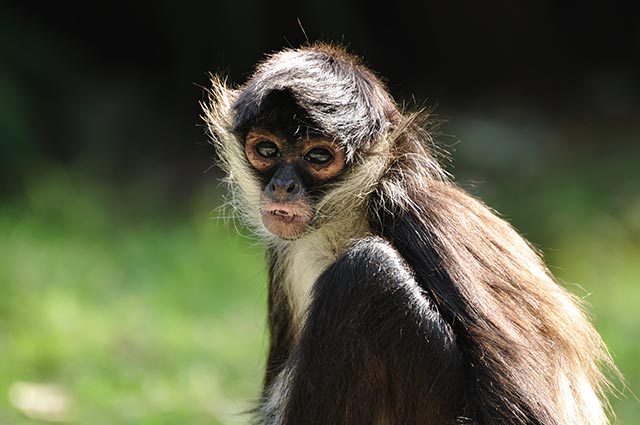 Last year, an international biosecurity conference was held in Munich that simulated a “global pandemic involving an unusual strain of monkeypox.” And guess when monkeypox was scheduled to appear on the world stage? Mid-May 2022.

Attendees at the conference were told that by May 15, 2022, monkeypox would appear out of nowhere and begin spreading. At first, the fallout would be minimal, but by January 10, 2023, the death toll is scheduled to reach 1.3 million people. And by the end of 2023, hundreds of millions of people will be dead from monkeypox.

By the end of 2022, it is to be revealed that the unusual monkeypox strain in circulation is resistant to all vaccines. This is to add more fear and paranoia surrounding the virus, allowing “national responses” that likely include even more medical tyranny than what was seen throughout the covid plandemic.

The supply chain will continue to degrade throughout this time, only to culminate in mass chaos and destruction that will be blamed on a “terror group,” the simulation revealed. “Infiltration of a civilian bio lab” will be dubbed the cause of the new global monkeypox plandemic.

“Monkeypox was first identified in 1958, but there’s never been a global Monkeypox outbreak outside of Africa until now – in the exact week of the exact month predicted by the biosecurity folks in their pandemic simulation,” writes Michael P. Senger on his Substack blog. “Take these guys to Vegas!” ... Continue reading >>>