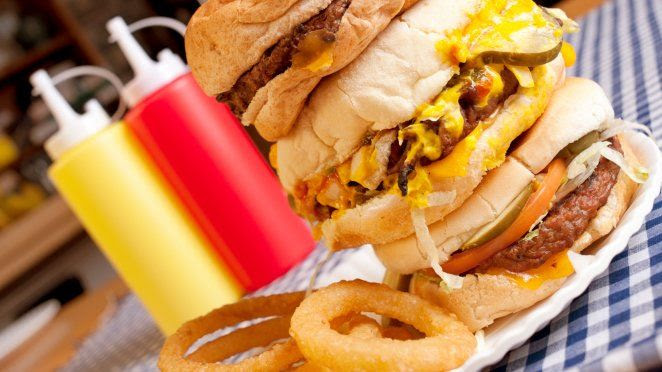 Science was ever fascism's whore; it has become a catchphrase of The Daily Stirrer over the years as week after week we report instances of scientists whoring themselves for research grants, produce results that serve the vested inerests of the organisations which provide their funding.
Obesity pill to ‘replace treadmill’ being developed by Harvard University
Posted by Boggart Blogger at 9:08 AM No comments: