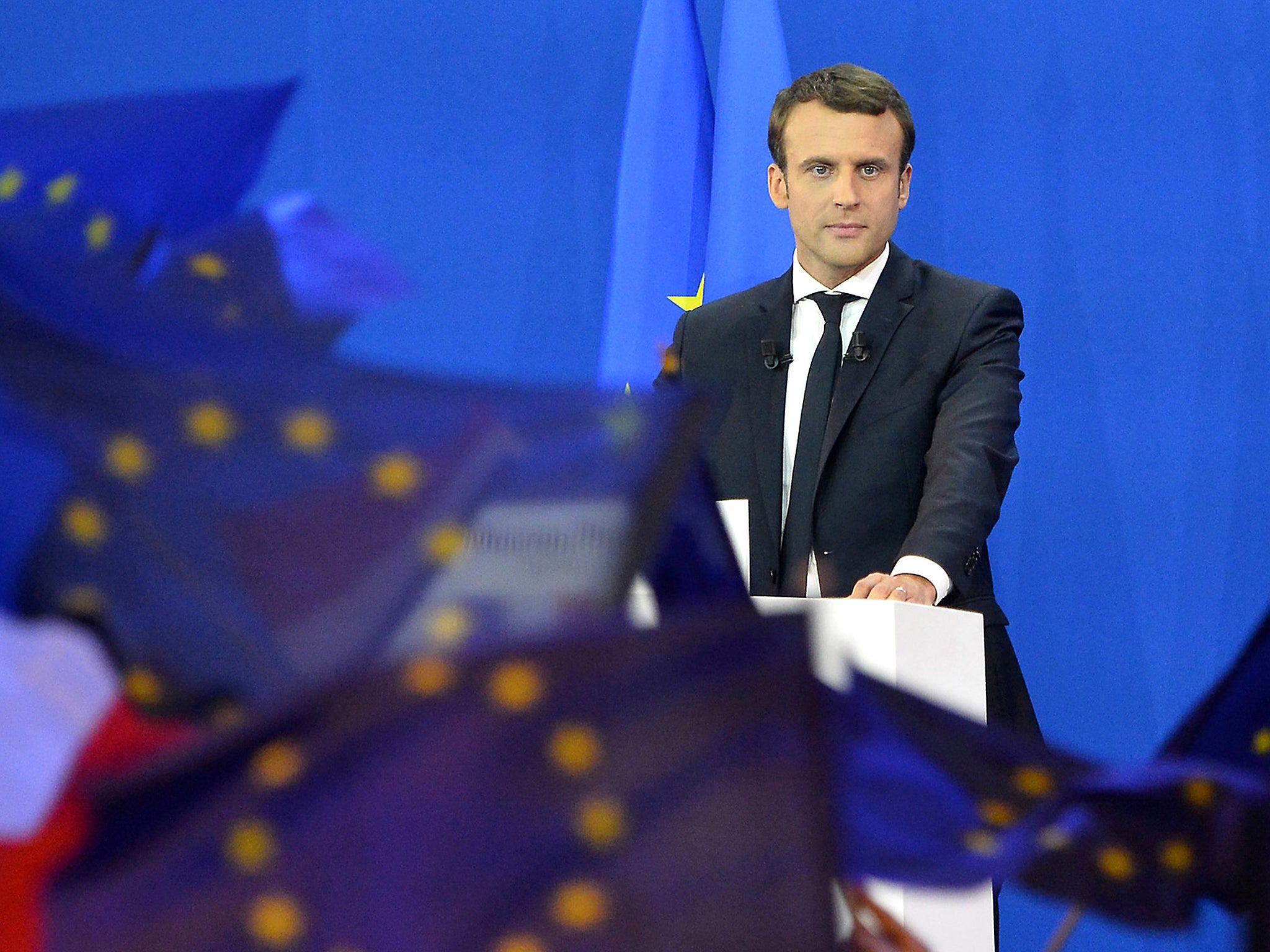 France Spirals Into Chaos As Protests Gather Momentum
Posted by Boggart Blogger at 10:26 AM No comments: