The Eurozone is a Disaster; Britain Must Leave the EU’ says City Economist 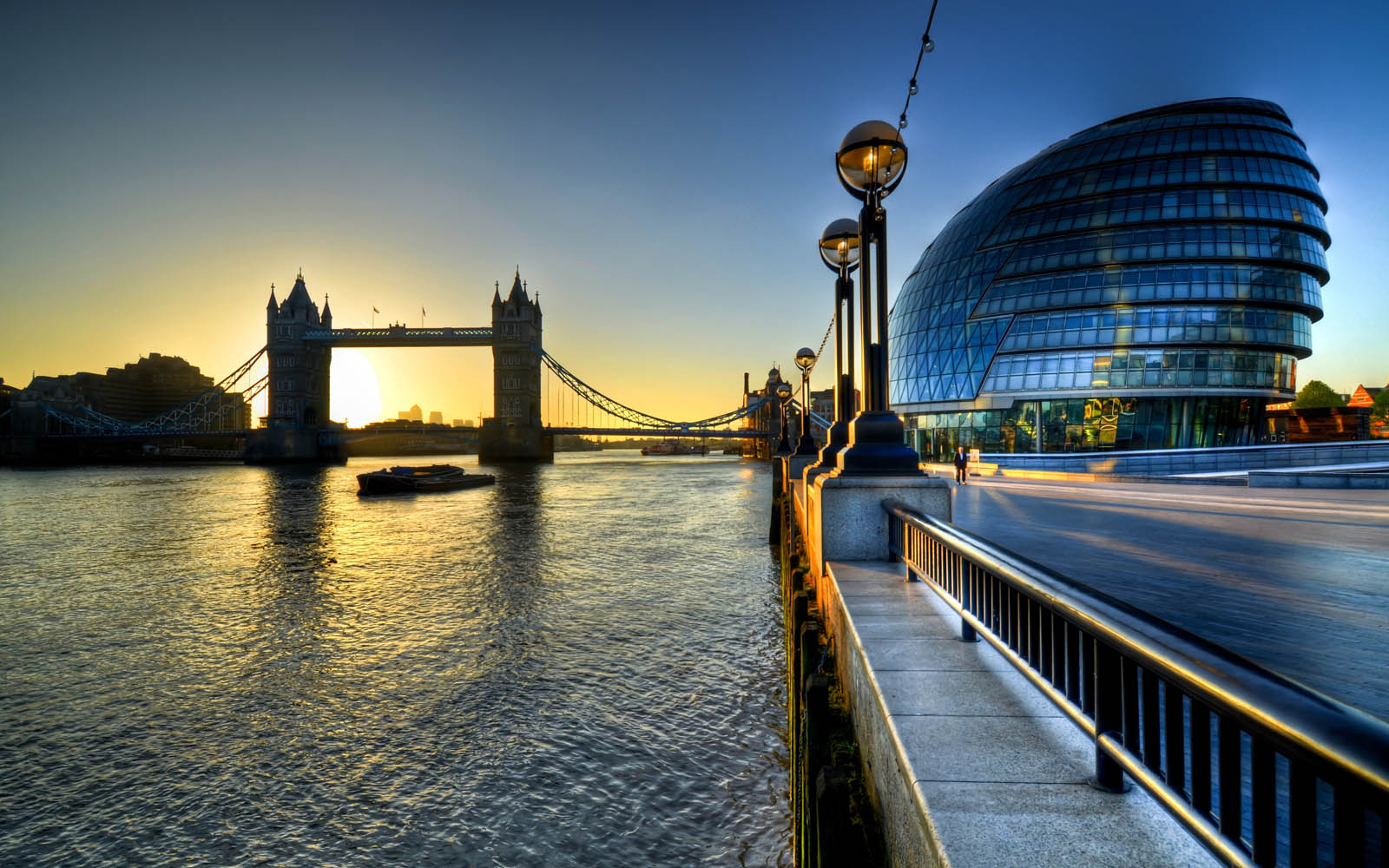 One of the leading City Of London economists has said that the European Single Currency System (eurozone) is a “complete disaster” and that “Britain needs to leave the EU”. Roger Bootle, founder of Capital Economics talking to Money Week about his new book, 'The Trouble With Europe', which he says he wrote to get his thinking straight on Europe, has said that a Brexit would be the best thing for the UK economy.

“I think the eurozone is a complete disaster and I’m not a Johnny-come-lately on this subject I was saying it right from the beginning,” he said. “The problem is really two-fold: firstly, you’ve got these countries on the southern periphery: Greece, of course, the most intense example, but also Italy, Spain and Portugal, which are uncompetitive.

“But the second aspect which is not fully appreciated, and it is, I think, at least as important, and that is the tendency for Germany and The Netherlands and some other countries, but mainly those two, to do too much saving. They run their policies too tightly.

“What the euro has done is it’s locked together these two groups of countries that behave fundamentally differently. In the old days the exchange rate acted as a flex, a hinge, enabling those two sorts of countries to work together. Without out it well you’ve got this ghastly stagnation.”

Bootle who has always been eurosceptic, said that it was not until he sat down and started writing the book that he fully weighed up the costs and benefits of being in the EU. At the moment, he said, there “are so many studies of the issue that show actually the net balance of advantages and disadvantages is fairly small.”

But as the EU economy becomes more sclerotic thanks to the weight centralized regulation, Bootle said it would become increasingly advantageous for Britain to leave the bloc and make its own way in the world.

“Probably in the long term [the economic costs are] not marginal. I see Europe going largely the wrong way: over-regulation, over-integration.

“I think the costs of that are going to grow over time; and similarly, Europe is fading in relative importance in the world. I think if Britain were outside the European Union it could take another direction. It could deregulate quite a lot, and, I think, bring quite a lot of advantages.

Responding to questions over whether an independent Britain would have to enact EU regulations anyway in order to maintain trade agreements with the EU, Bootle responded: “This is a tricky issue. I think one of the most important points in the case against staying in is that yes we have to have certain regulations in place if we’re trading with Europe but if we weren’t in the EU we’d only have to have those in place in those industries and businesses which were exporting to the EU.

“Of course, that’s a tiny minority in relation to the system as a whole. If you’re in the EU then you have to impose those regulations across the whole economy. So, little sandwich sellers in Dagenham have to comply with the regulations about working hours and all these other things, whereas if we weren’t in the EU that wouldn’t apply.”

Bootle’s comments come as the British Eurosceptic campaigns gear up for a referendum fight, following the Conservative’s victory in last week’s general election. Prior to the election Prime Minister David Cameron had vowed to hold an in-out referendum on the back of treaty renegotiations by 2017, although reports this week suggest that a vote could come as early as next year.

Although it seems Sidi Barack Hussein Obama, the wannabe God - Emperor of the world and President Of The Entire Universe and everything Else Besides is still planning to visit Britain in late April to tell us all of HIS vision for Britain's future as a province of the US State of Greater Germany with Europe, British voters are distincylt undwerwhelmed by the prospect

Will Europe be extended to Afria and the middle east

Sacrificing the future to globalist ideology