Violent protests flared up across Europe yesterday (19 November) as several governments followed Austria by reinstating strict COVID lockdown measures which amount to segregation of the unvaccinated, and full lockdowns amid a wave of new infections. COVID-19 infections are surging in Germany, Austria, Netherlands, Czechia and Greece, with these countries and others returning to the kind of strict public health measures which have previously failed contain the spread of the 'deadly virus' that only kills people who are over a thousand years old and have dozens of pre - existing, potentially fatal conditions. Austria has gone so far as to enact a nationwide lockdown beginning Monday.

The worst of the violence broke out in Rotterdam, second largest city in The Netherlands, during a large demonstration against the threat of new lockdowns. 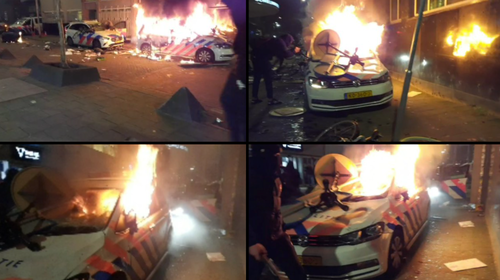 "They shot at protesters, and people were injured," Aboutaleb said. He couldn't provide an injury report but said police fired warning shots. 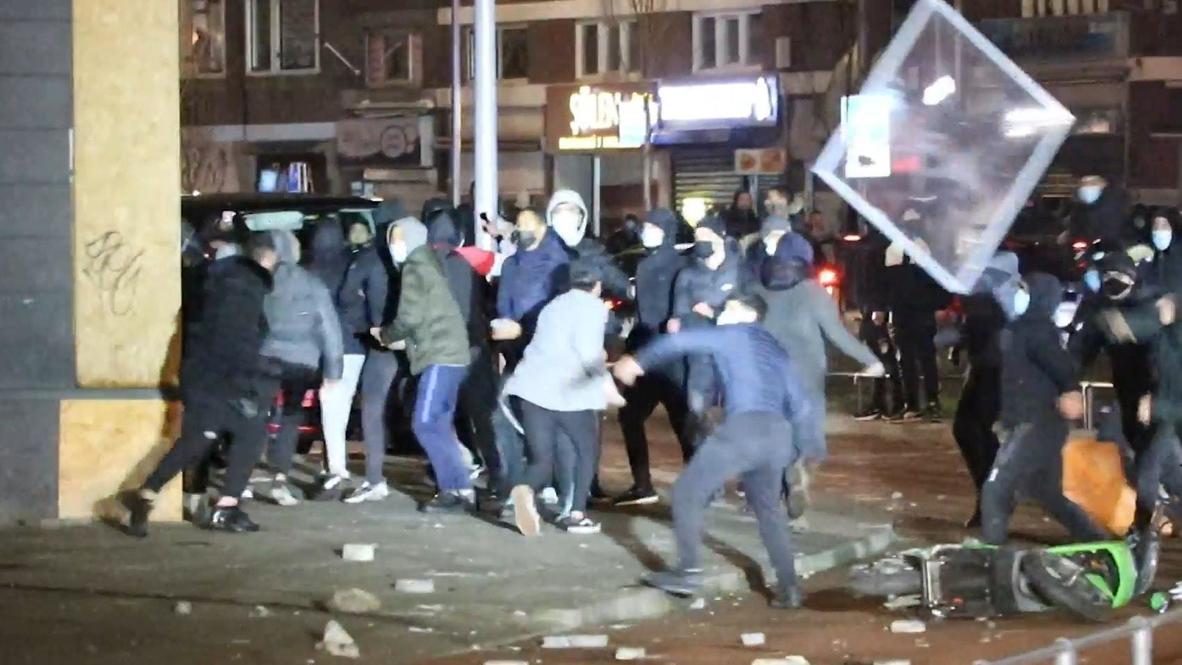 A statement issued by Rotterdam Police reported several people were injured in the Rotterdam riots on Friday, including police officers, who were pelted with stones and fireworks. Police, in turn, deployed water cannons and fired “warning shots” which they say may have injured at least two people.

“We fired warning shots and there were also direct shots fired because the situation was life-threatening,” police spokeswoman Patricia Wessels told a reporter from British newspaper The Times.

“We know that at least two people were wounded, probably as a result of the warning shots, but we need to investigate the exact causes further.”

According to the police statement, protests started with around 100 people gathering at 8 pm on the Coolsingel, one of the Dutch city’s most famed streets. Once word got around however, the demonstration spontaneously swelled involved possibly thousands of people eye witnesses reported on social media.

After the protests violent, with protesters throwing petrol bombs and setting fires to cars — including at least one police car — as well as public buildings, the police issued orders for people to leave the city centre, announcing through loudspeakers, “Violence will be used or people will be arrested” if they failed to leave, the local NRC news service reported.

The protests came as the Dutch government vied with fascist fellow travellers in Austria to become the first European nation to reintroduce lockdown measures. The government has also implemented a curfew on certain businesses and has barred fans from attending sports matches.

The government has also said that it is planning on putting forward a law that would exclude people who test negative for the Chinese virus from the nation’s vaccine passport system, meaning only those who have been fully vaccinated or have proof of recovery would be allowed into certain public venues. Quite what they hope to achieve with this idiocy is unclear as it is now commonly known that none of the vaccines currently available provide immunity thus vaccinated people can contract the virus from and transmit it to other vaccinated people..

A planned protest against the measures in Amsterdam on Saturday was cancelled following the riots, with the organiser of the event saying that they could not guarantee the “safety” of the protesters.

A large-scale protest is currently underway at the time of this reporting in Vienna in response to the newly formed government in Austria enacting a nationwide lockdown and declaring that vaccines would become mandatory in February, with the unjabbed facing fines and possible prison sentences.