Forget The Recession, Some People Are Not feeling The Pinch 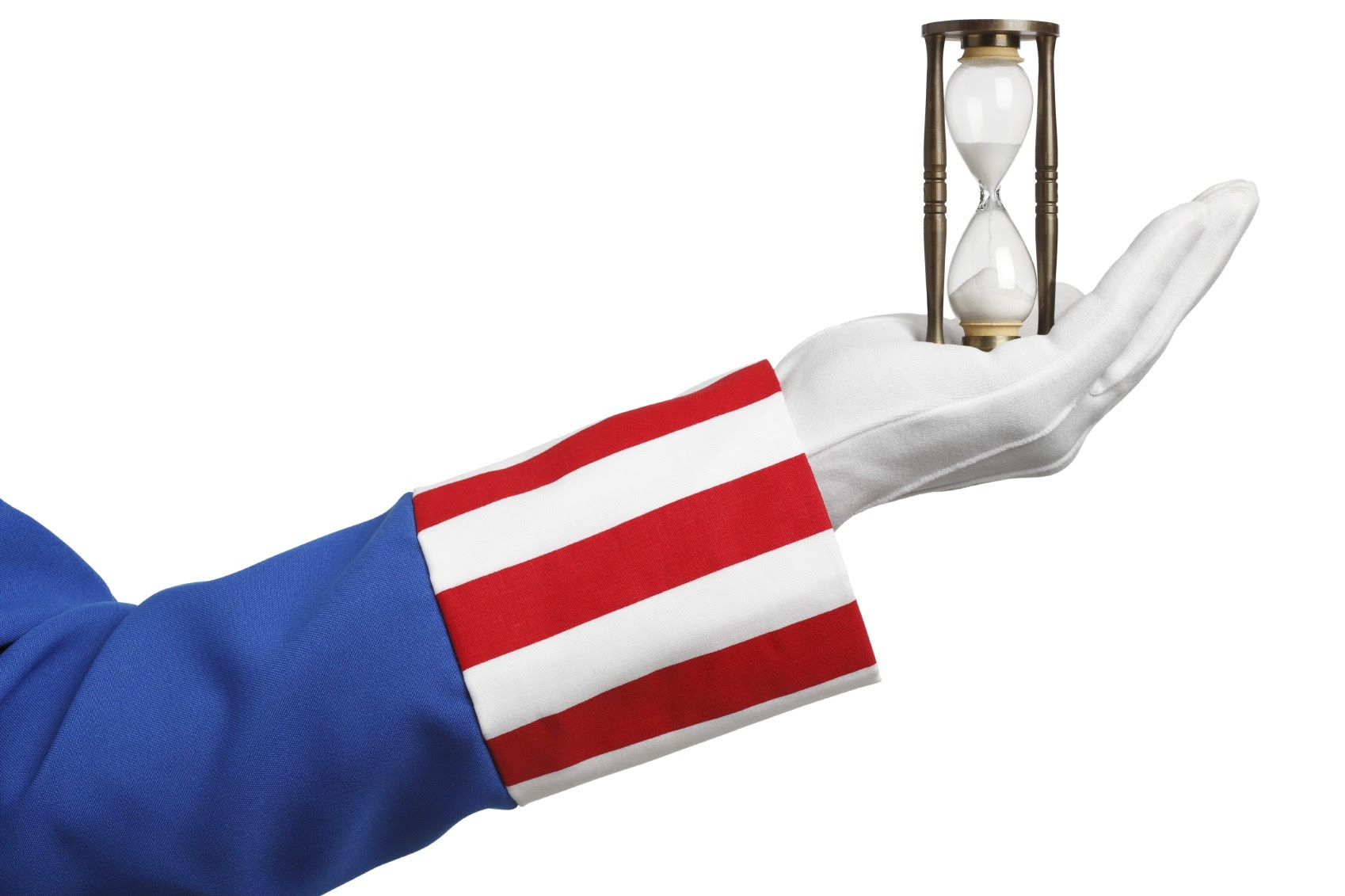 Time is running out for the world's largest economy, only war can save it from debt (image source)
Some say the nations of the developed world are heading towards another crash followed by a recession. Some say we have been in recession since 2008 and only financial prestadigitation has created the illusion of any recovery.

We say that as far as the ordinary punters are concerned we have been in recession since 1991, with government and banks propping up failed economies by printing money and inflating asset values to underwrite their ruinous borrowing. But not everybody does badly when there is an economic downturn.

Below is a post from 2013, when the major economies last slipped into recession.

Do you feel the value of your savings has been eroded and the buying power of your earnings reduced by higher taxes and austerity measures governments have introduced to 'save the economy.'Yeah but ... we're all in this together aren't we and everybody is making sacrifices, you might well reply. Except we're not all in it together, not everyone is ...

Forget Climate Science, We Need A Green Revolution That Starts At The Grassroots, Not Government
The developed world has lost touch with economic reality
A Song Of Servitude (poem)
China’s Covert War with America Heats Up: Warships near Alaska, Another Industrial Explosion, and China Unveils Cruise Missile That Renders U.S. Carriers Obsolete
Latest Posts