Russia's defence minister Sergei Shoigu announced on Wednesday (21 September) that Moscow was sending its flagship aircraft carrier, The Admiral Kuznetsov, to strengthen its presence in the eastern Mediterranean.

The aircraft carrier would be sent to join Russia's current naval deployment ,off the coast of Syria the minister said during a television broadcast.

"At the moment the Russian task force in the Eastern Mediterranean consists of no fewer than six combat ships and three or four logistic ships from all fleets" the minister affirmed, adding that "to build up the group’s combat capabilities we plan to reinforce it with an Admiral Kuznetsov-led group.”

The Russian Navy has been permanently present in the Eastern Mediterranean since 2013.

While Russia has been flying a bombing campaign in Syria for the past year in support of Bashar al-Assad and has deployed a naval contingent to back up its operation, this is the first time that the Soviet-era Kuznetsov, part of Russia's Northern fleet based in Murmansk, will join the Russian deployment having recently undergone a refurbishment.

Russia has a base in government-controlled Syrian territory from which it has flown most of its bombing raids in the country. There is also a naval base in the town of Tartus which Russia has used extensively on past occasions. Long-range bombing raids have been flown from bases in Russia and cruise missiles fired from ships in the Caspian Sea and a submarine in the Mediterranean.

However, those were either not considered enough to totally obliterate any attack on Syria Obama is stupid enough to order, or Russia just felt like it needs to make an even more forceful statement in the wake of continuing US provocation. It also means that US aircraft carriers will promptly match the Russian move, and soon be located within torpedo distance of Russian ships. We doubt any of these developments will lead to a de-escalation of hostilities in the region, and if anything, will only lead to a worsening of east - west relations in the middle-east.

In the summer of 2013, at the peak of the first major escalation of US - Russian tensions over the US sponsored bid by ISIS terrorist forces to depose President Assad, the Mediterranean briefly looked like a parking lot, with US and Russian ships on anchor just off the Syrian coast prepared for any eventuality.

Face off between Russian and US Naval Forces in 2013 (Image source: Zero Hedge)
RELATED POSTS: 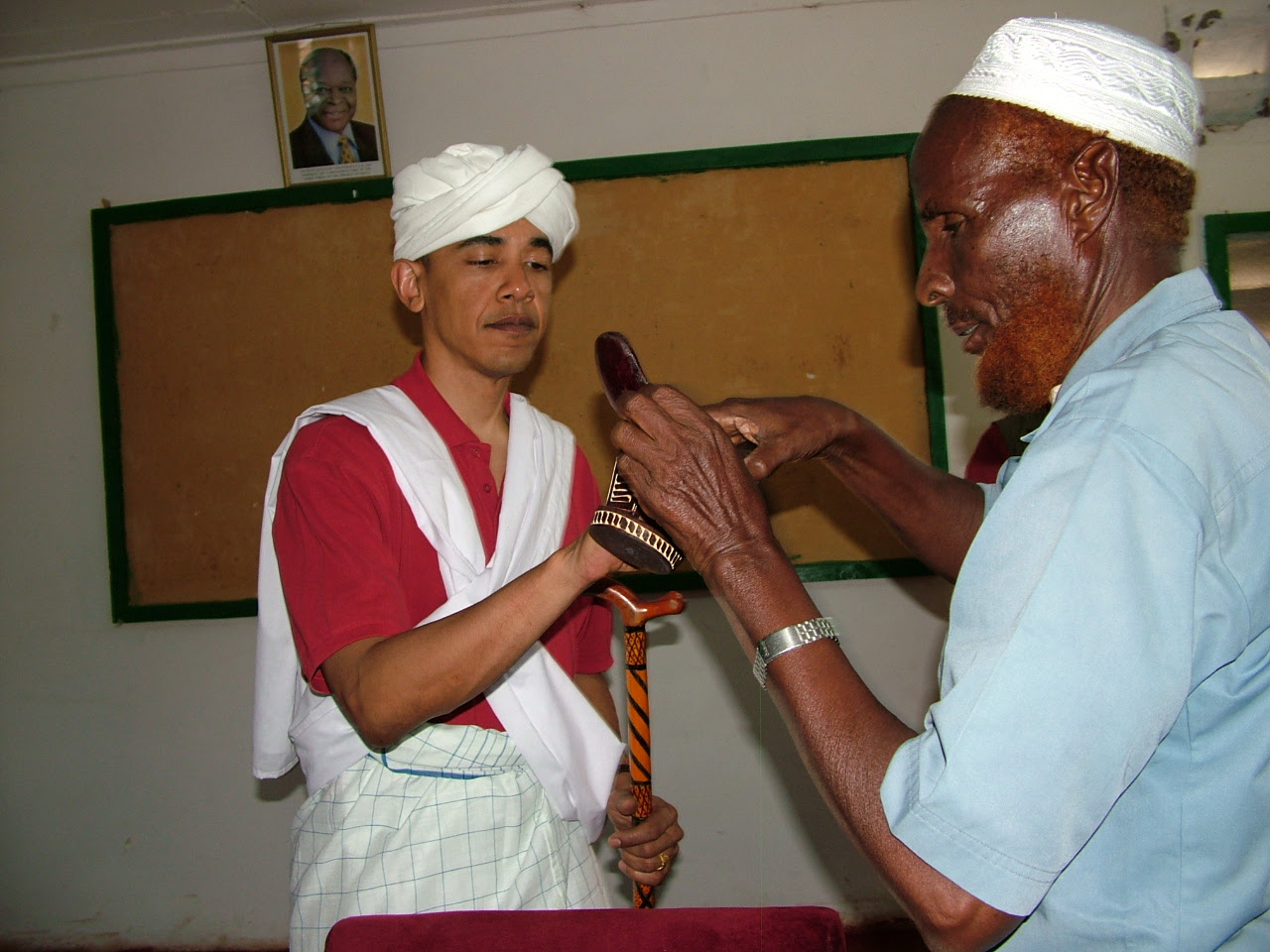