Marine Le Pen addresses supporters (Image source)
The gap between politicians' and voters' perceptions continues to widen in France (and also in the UK, Sweden, Austria, The Netherlands and Germany it seems). News of opinion polling samples for the regional elections in France, which are due to be held next weekend shows Marine Le Pen and her Front National (FN) party are surfing a wave of popular support in the wake of the Paris terrorist attacks. Latest opinion poll results show the FN is looks set to govern at least two, and possibly all three of the French regions holding elections next week.

Now the overwhelming favourite to capture north-western France and the Marseille-Nice regions, Mme Le Pen's party is also surging in the Burgundy-Franche-Comté region of eastern France. Elections are set for the next two weekends, and according to polls published yesterday FN leads with momentum in all three. Such is the backing for the party, analysts say it might gain as many votes as its conservative and centrist rivals combined.

The FN has never won a regional election outright before before and next weeks votes are the first political test for French President Francois Hollande since the Nov. 13 terrorist attacks in Paris that killed 130 people. With the country reeling from that violence and grappling with border controls, FN candidates are showing “a significant increase” in support across the country, BVA polling organisation said, although it should be noted that due to his statesmanlike handling of the crisis and France's joining the Russian campaign against ISIS in Syria, President Hollande's personal popularity has increased sharply.

Though her opponents try and define her message as “racist” and “xenophobic” when she says: “The absolute rejection of Islamic fundamentalism must be proclaimed loudly and clearly”, voters are increasingly responding positively to Le Pen's message. 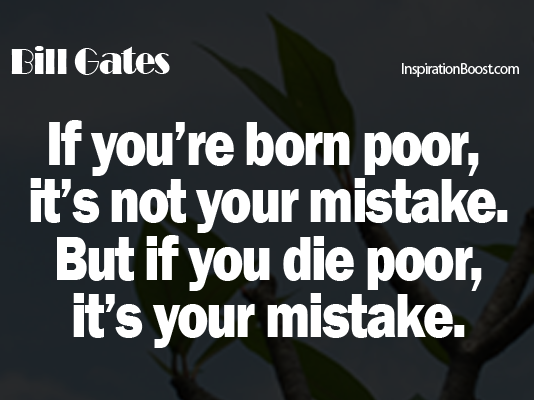 The Bill Gates Mantra Of Self Interest (Image source)
A theme that has emerged in the run up to the Paris conference on climate change, is the the idea that only hugely expensive technological solutions for reducin CO2 emissions can save the planet. The Twitterati, in their infinite sheep like stupidity have been getting their kickers in a right old twist about it in the past few days. Today came in with an announcement that a bunch of eco-minded billionaires are calling for a big spending spree on energy technologies. The group is headed by Bill Gates, who became the richest man in the world by getting politicians and academics to help him sell poducts that were NOT FIT FOR PURPOSE. and they are offering up some of their own money, but with strings attached:

Led by Gates, about 20 private business leaders have signed on to the initiative, making their pledges conditional on governments also pledging more money, said a former U.S. government official who is familiar with the plan: - PRESS RELEASE

The first thing we need to remember here is that Bill Gates, hyped now as the world's greatest scientist, is not a scientist nor even a computer programmer, the job he went to university to study for, but dropped out of the course when he and some buddies with no professional experience of developing software or running businesses were awarded the contract to develop an operating system for the IBM Personal Computer. Could that have anything to do with his lawyer Dad's links with the CIA do you think? (You will not find anything online about that now, but it was openly spoken of among computer professionals around twenty - five years ago when we were wondering how a piece of shit like MS DOS, a blatant rip off of a rivals operating system, was picked ahead of several superior products.

But Gates lack of qualification to speak on the subject seems odd in view of the way his word is revered by world leaders when people who are eminently well qualified to comment on they physics underpinning the climate scam, such as the multiple award winning Physicist Freeman Dyson are dismissed as 'not climate scientists therefore not capable of understanding 'the science'.

Even more odd, if humanity faces an existential threat as politicians, academics and totally unqualified (to wipe their own arses in many cases) media luvvies tell us almost every day it is, and these guys have money burning a hole in their pockets, surely spending it on tech fixes is the right thing to do regardless of what the government does? Why does it only become the right thing to do if much poorer people, who may have different and more immediate priorities, are forced to contribute through green taxes?

Could it be that the world's richest selfish, fame - hungry, greedy bastard and his billionaire buddies have done a deal with politicians and international bureaucracies, "We'll help scare the punters into accepting punitive green taxes in return for a big fat chunk of the tax revenue."