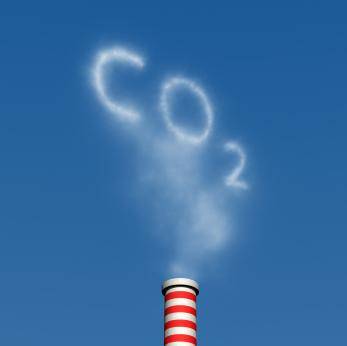 That old demon Carbon Dioxide is in the news again today, not because the scaremongering science screechers have come up with a new lie to sell their 'tax-the-rich' globalist agenda but because yet another group of sensible scientists have found that carbon Dioxide levels in the atmosphere are overstated. Hardly a surprising result when you consider the global figure is derived from measurements taken on the slopes of Mauna Loa, an active volcano in Hawaii.

Renewable Energy: So Useless That Even Green Loons At Google Have Given up on it

The sandal wearing, tree hugging, bearded puritans call it "renewable energy", the zealots of the Church Of Scienceology call it sustainable energy, those with smarter heads on their shoulder call it "alternative energy" because that's what it really is: an alternative to energy that actually works (eg nuclear and anything made from carbon-rich fuel from organic matter laid down in pre-history and left to brew for a few hundred million years.)

Read all: Renewable Energy: So Useless That Even Green Loons At Google Have Given up on it

Climate change is real, but it is not caused by human activity, Daniel Botkin, professor Emeritus in the Department of Ecology, Evolution, and Marine Biology at University of California Santa Barbara has said. The focus on the man-made aspect of global warming is detracting attention from real environmental disasters to nature’s detriment, he argued.

Read all:  Climate Change Not Caused By Humans - Ecology Professor
Posted by Boggart Blogger at 11:43 AM No comments: