The e - mails that exposed Hillary Clinton (Image source)
As we have hinted in several reports recently, Democratic presidential candidate Hillary Clinton has been under investigation by the FBI for several months, having been accused of repeatedly breaching security protocols in serious ways when as Secretary Of State she was regularly handling top secret communications.

The main allegations relate to Clinton’s use of a private server during her tenure as Secretary of State was revealed in March 2015, and while she has maintained that she never sent or received any classified information on the server, her claims have been contradicted by the Intelligence Community.

Intelligence Community Inspector General I. Charles McCullough III sent a letter to Congress on Jan. 14, revealing that not only did “several dozen” of Clinton’s personal emails contain classified information, but some of the information was classified as SAP or “special access programs,” which is beyond top secret. It is very likely that Hillary or her husband's contacts will try to find a loophole to get her out of this, but the main difficulty will be caused by several senior military personnel already having spent time in prison for lesser offences.

“To date, I have received two sworn declarations from one [intelligence community] element,” McCullough wrote. “These declarations cover several dozen emails containing classified information determined by the IC element to be at the confidential, secret, and top secret/sap levels. According to the declarant, these documents contain information derived from classified IC element sources.”

During an interview on "The Steve Malzberg Show," DeLay, a Republican from Texas, said he has friends in the FBI who tell him “they’re ready to indict” the former Secretary of State.

“They’re ready to recommend an indictment and they also say that if the attorney general does not indict, they’re going public,” DeLay said.

DeLay said he believes Clinton will "have to face these charges” eventually, whether it’s through an FBI indictment or through the “public eye."

The FBI Has No Choice But To Indict Hillary Clinton
Is This The End Of Hillary Clinton's Political Ambitions
Is Hillarygate coming? The e - mail scandal keeps getting bigger.

Why is Washington Worried As Georgia's Turns To Russia? 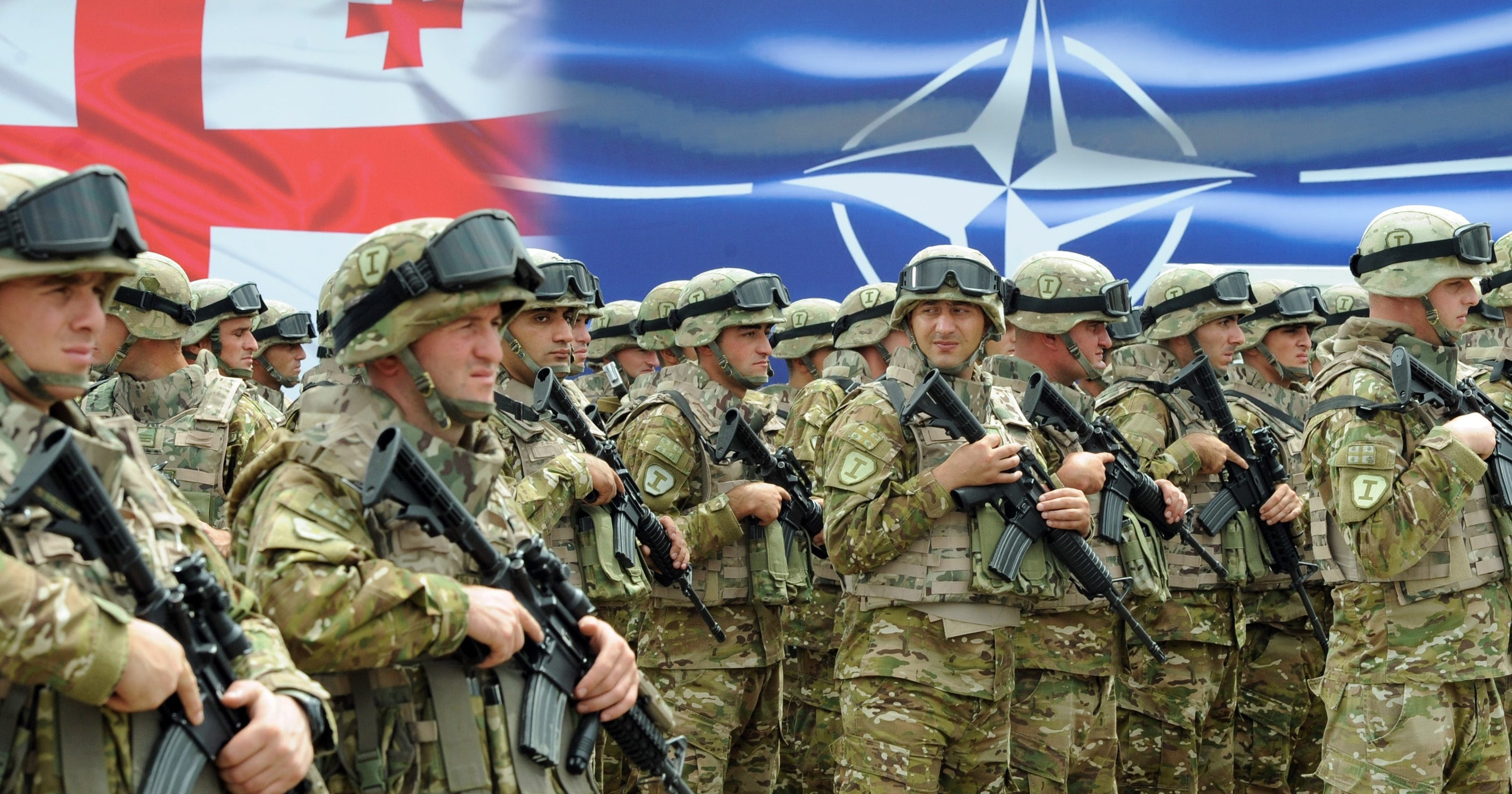 If you are going to piss off the biggest kid in the neighbourhood, heres how to do it. NATO training camp in Georgia, right on Russia's doorstep (Source: Getty images)
Analysis of results from opinion polls taken conducted throughout 2015 in the small Caucasian nation of Georgia show a trend of reducing support for government’s aims of joining the European Union and NATO.

“That coincides with increasing support for anti-West and pro-Russia political groups in Georgia's elections,” a report suggests.

“The United States and Europe have poured billions into promoting democracy and economic development there [Georgia], and Tbilisi has consistently responded with an enthusiastic embrace of Westernization,” an associate scholar at the Foreign Policy Research Institute, Michael Hikari Cecire writes for the Monkey Cage blog section of The Washington Post.

The author of the polling report puts this change of mood down to what he calls “expansion fatigue in the United States and the Europe Union breeding fatalism in Georgia, and incubating a political environment where pro-Russia factions’ anti-west crusades are gaining traction”.

We would suggest the answer is more simple, Georgians see what intractible messes have been caused by American and European intervention in Syria, Iraq, Libya, Yemen, Egypt and Ukraine and the economic chaos and social disorder inflicted on the people of Greece by their government's ill advised entanglement with the bureaucrats of Brussels and the European Single Currency system and they are thinking, "Not for us thanks."

As ever, faced with a setback to their plans for global domination, the American reaction to Georgia's turn towards Moscow has been bellicose and offer the prospect of another unwinnable conflict fought by US proxies similar to ISIS and the right - wing government in Kiev but funded by western taxpayers.

NATO, the US dominated North Atlantic Treaty Alliance established to counter largely imagined "Soviet threat to world peace" has been seeking Russia's destruction since 1949; surprisingly, the Alliance continues to encircle the Russian Federation after the collapse of the Soviet Union and dissolution of the Warsaw Pact military alliance of Europe's communist bloc.

Recent geopolitical developments indicate NATO is hoping to undermine the Russian economy which is heavily dependent on oil and gas exports to Europe. This has been the suspected motive behind the costly and so far unsuccessful attempt to overthrow the Assad regime in Syria. So long as Assad is in power Syria remains an obstacle to plans for a pipeline direct from the Persian Gulf oil producers to the Mediterranean coast. Such a pipeline would enable Saudi Arabia, Qatar and the United Arab Emirates along with the Wall Street bankers that control the oil trade to exercise a stranglehold on Russia's oil trade.

Gary Leupp, a Professor of History at Tufts University, USA, questions whether it is actually NATO which presents thw greater threat to security. Leupp reminds us we know that Vladimir Putin will not let Assad fall, and if the west attacks Syria, Russia and China will intervene in support of their ally

“If Georgia turned away from the West, it would not only be a blow to the country’s nascent democracy, but it would also sew up the Eurasian interior for Moscow, give Russia a direct corridor to the Middle East, lop off Western access to Eurasian energy sources.” he states.

Returning to the analysis of polling data, statistics show steady growth in reported pro-EEU sentiment to 2014 from 11 percent in August 2013 to 31 percent in April 2015, and then as Ukraine descended into chaos and the conflict in Syria escalated, a sharp fall is seen.

RELATED POSTS:
Europe Grexit?
Greece - The final solution
Another Greek bail out wil solve nothing
Greece faces German ubermacht
Soon You Will Be Able To Give All Your Money To The EU ... or face the consequences
Financial Coup in Greece? Source: Le Monde Diplomatique