As NATO leaders confer in Warsaw, discussing the alliance’s recent dramatic buildup of troops and military hardware close to borders between The Baltic States and Russia, western media are once more lending a helping hand to the US efforts to start an east - west shooting war by once more demonizing Russia.

The new mission of NATO is countering 'Russian aggression,'International Affairs Alanyst (and White House stooge) Sleboda commenteds, adding "This is what the summit is all about. This is why Warsaw is a particular focus of this, and the whole raison d’etre that NATO has now shifted toward Russia."

During the summit, the alliance has finalized arrangements to increase the number of rotational troops in the Baltic and Poland, a move harshly criticized by Russia.

"'What we don’t need now is to enflame the situation by saber-rattling on the Polish border with Russia,'"former CIA analysts Ray McGovern said, quoting German Foreign Minister Frank-Walter Steinmeier, who has expressed opposition to the buildup.

Steinmeier went on to say, 'Whoever believes that a symbolic tank parade on the alliance’s eastern border will bring security is mistaken. We are well-advised to not create [a] pretext to renew an old confrontation.'"

While relations between Moscow and Berlin appear to be improving in the wake of talks between Russian President Vladimir Putin and German Chancellor Angela Merkel, Sleboda remains unconvinced, given Germany’s close ties with the United States, particularly regarding Syria. Given Germany's dependence on Russian gas we are convinced the German government has good reason to distance itself from Washington's warmongers.

"We have two security council resolutions calling for the eradication of Jabhat al-Nusra, al-Qaeda and all forces that are associated with it, and that would include [US President Barack] Obama’s proxies, at this point," Sleboda says.


"So I wouldn’t expect any cooperation. Both agree that they need to cooperate, but neither can agree on the terms for that. US terms would be for Russia abandoning Syrian President Assad and Russian terms would be for the US to abandon its efforts to overthrow the Syrian government by proxies."
McGovern nevertheless sees signs that the West’s unified stance against Russia is fracturing.

© REUTERS/ Agencja Gazeta/Adam Stepien
NATO is stationing Drones in The Baltic States close to the Russian border. This can only be an act of provocation, and very understandably The Kremlin has sent advanced Surface to Air missiles to its baltic coast enclave Kaleningrad. 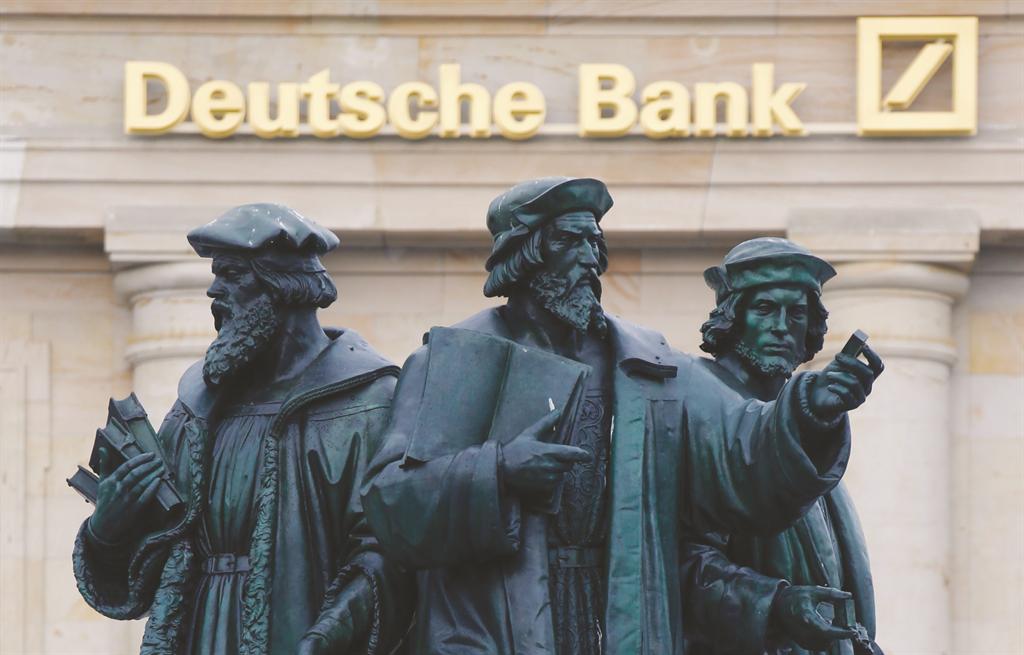