India Plans to Build 100 “Smart” Cities for the Elites 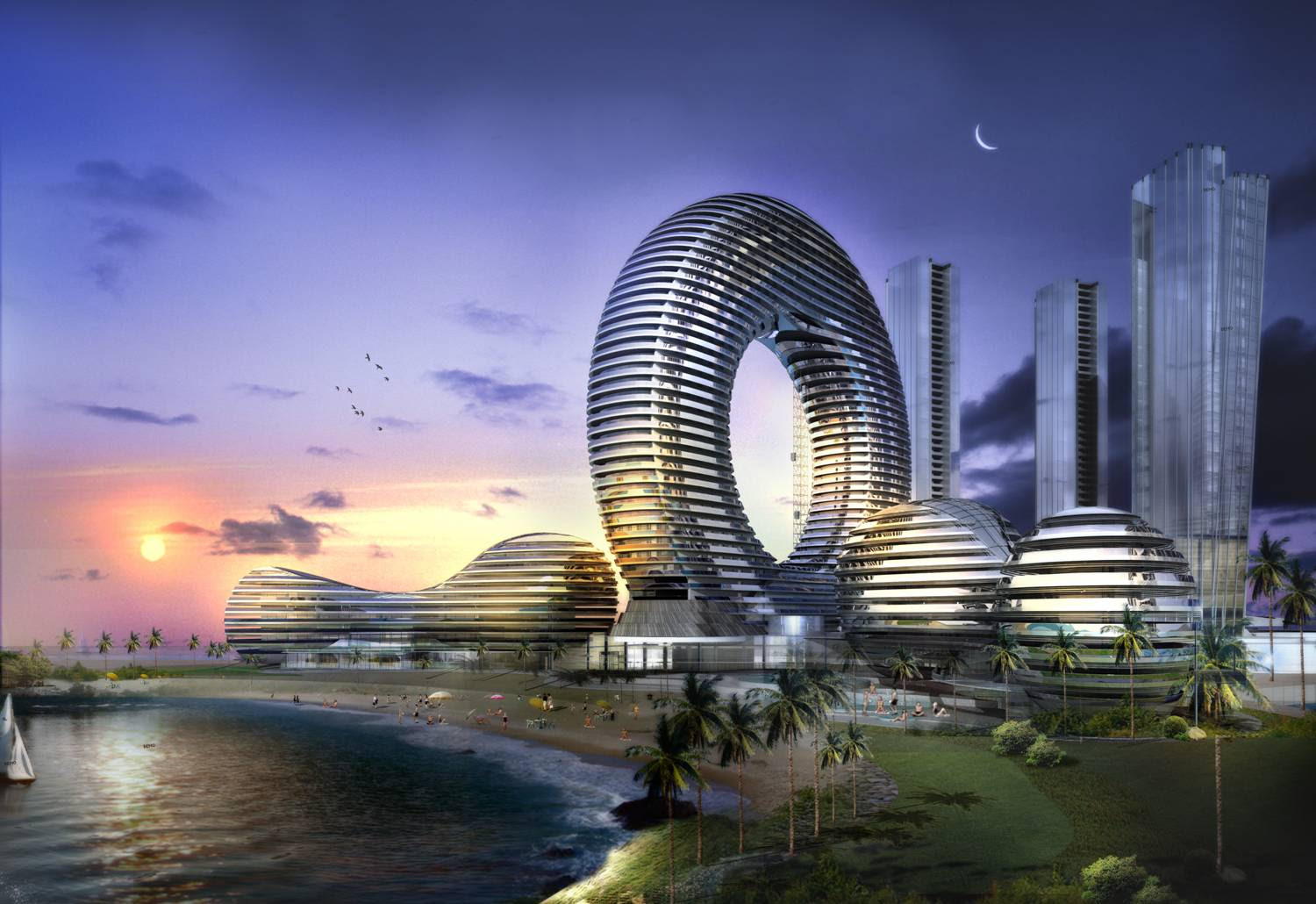 Nobody can deny that despite all the empty words of vacuous politicians like Barack Obama about equality and fairness and wealth redistribution of wealth, the rich seem to keep on getting richer while the poor get shat on. When referring to 'The Rich' I’m not talking about 'the 1%', beloved on the arithmetically challenged left. The top 1% by income consist of upper-middle-class business owners and professionals. No, I’m talking about the 1% of the 1%, the 0.01%.

To get a sneak preview of this dystopian future, look no further than at what is going on in India, where the government is planning the construction of “Gift City”, a new and exclusive development for the elite, which will segregate the wealthy from the rabble. If things go to plan and no peasants revolt intervenes Gift City is scheduled for completion by 2021. It will be a glittering enclave with top-notch building codes, 24-hour electricity, and unlimited clean water.

High-speed sewage pipelines will rocket wealthy waste out of the city at speeds of 90km per hour (you can’t make this stuff up) and the wide uncongested streets will accomodate an roomy and efficient public transport system (for comparisons find a YouTube video of a bus or train service in India, dirty, overcrowded and your fellow passengers will include chickens and goats.

At the center of this exclusive settlement will be a “Command and Control Center” that monitors traffic, and utilizes an extensive system of CCTV cameras to ensure no intruders are at large. Despite the sprawling surveillance that would turn most sane people into paranoid psychotics, compared to the rest of this impoverished, dirty, chaotic nation Goft City will be a veritable utopia.

Gift City is not a one off, India plans to build 100 of these “smart” cities, while restructuring another 500 smaller towns in their image. These are not being built for the benefit of the common man. If anything, they will be more like the courts of feudal lords, ruling over the wider population. Times of India comments:

Yet many experts and planners fear that such “insta-cities”, if they are made, will prove dystopic and inequitable. Some even hint that smart cities may turn into social apartheid cities, governed by powerful corporate entities that could override local laws and governments to “keep out” the poor.

In a monograph for a conference on smart cities in Mumbai in January, the economist and consultant Laveesh Bhandari described smart cities as “special enclaves” that would use prohibitive prices and harsh policing to prevent “millions of poor Indians” from “enjoying the privileges of such great infrastructure”. “This is the natural way of things,” he noted, “for if we do not keep them out, they will override our ability to maintain such infrastructure.”

I would not get upset about these segregated communities for the rich, if you have the money and you want to cut yourself off from reality by living in a gated community with 24-hour security, then go for it. Gift City is only the same thing, on a larger scale. I mean, if a bunch of rich people want to get together and build what is basically a corporate microstate, who cares? If they want to live separately from everyone else and they can afford it, that’s their business.

The only problem is, it’s not their money. In a trend that is becoming more and more apparent, the rich have now developed such a sense of entitlement they appear to think it is their right to have lavish lifstyles funded by money plundered from the taxes paid by middle and low income groups. Gift City is not being funded out of their own pocket, it’s being built with taxpayers money, and the land will probably be stolen from local residents through eminent domain (a system of forced eviction we reported yesterday). This is a classic example of wealthy elites and corrupt politicians working hand it hand to maintain their power and standard of living. They’re building their gilded atrocity on the backs of everyday citizens who, make no mistake, will not see any of the benefits. Economic Times India said:

The current template might have given us Palava City. This self-described smart city across 3,000 acres of Mumbai’s northeastern exurbs is being built by a city-based developer best known for treating skyscraper-erecting as a competitive sport. As its promotional video announces in a smug baritone, Palava City was inspired by the futuristic vision that brought Singapore, Dubai “and even Mumbai” into being.

What this translates into is “essential public infrastructure” such as 24×7 electricity, immaculate wide roads, public transport, malls, multiplexes and luxury housing, including “Mumbai’s first and only golf-course-equipped residential township”. To make sure that no one trespasses on its immaculate privatopia, Palava plans to issue its residents with “smart identity cards”, and will watch over them through a system of “smart surveillance”.

The emphasis on surveillance underlines the stratified, elitist nature of smart cities, according to the academic and author Pramod Nayar. “Smart cities will be heavily policed spaces,” he says, “where only eligible people – economically productive consumers (shoppers) and producers (employees) – will be allowed freedom of walking and travel, while ambient and ubiquitous surveillance will be tracked so as to anticipate the ‘anti-socials’.”

As such, Nayar adds, smart cities will be “more fortresses than places of heterogeneous humanity, because they are meant only for specific classes of people”. One class to be served, the other to be surveilled and contained.

Brave New World meets 1984. What a dystopian nightmare. Yet many believe this is the future for human society, and many more are determined to make it so. And just because this is in India, don’t think it won’t happen where you live someday. This is the world the financial elite want to build. In the past decade there have been plans for a man made archipelago outside any tax jusrisdiction that would be a haven where the superich and their servants could operate tax and regulation free as they manipulate markets, and a giant cruise liner that would in effect be a floating city only ever docking in tax havens. Their goal is a world where they can just plow over the little people, and build their own opulent fortified cities with public funds while the starving masses live just outside the gates, in squalor so thick they can never escape. A state within microstates state that offer special rights and privileges for the chosen few. This is nothing less than a form of high-tech feudalism.


Even The BIS Is Shocked At How Broken Markets Have Become

China Stumps Up To Help The Beleagured Russian Economy

Things That Make You Boggle ... Like The Misplaced Confidence Of Academics

Cashless Society: The Spy In Your Wallet


History Of The Debt Crisis