The Baltimore Riots: The Verdict Of Baseball Team The Orioles Owner's Son 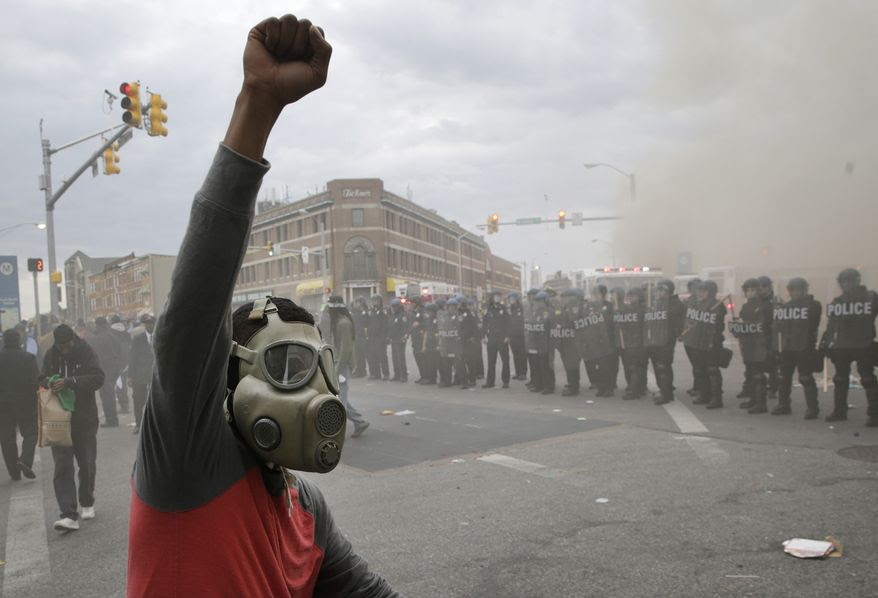 In the wake of violent protests that left eastern USA port city Baltimore in flames and were triggered by the funeral of Freddie Gray who died after sustaining a spinal injury while being taken into policy custody, American politicians and media commentators are struggling to explain to an increasingly alienated public how the events of Monday evening could happen in twenty - first century America. While most citizens condemn the indiscrimiate violence, many still feel a sense of injustice after news media have reported numerous instances of alleged police brutality over the past year.

In this context comments culled from the social media messages of basseball team The Baltimore Orioles Vice President John Angelos, sone of the teams owner, are particularly relevant. We reproduce them verbatim.

“Speaking only for myself, I agree with your point that the principle of peaceful, non-violent protest and the observance of the rule of law is of utmost importance in any society. MLK, Gandhi, Mandela, and all great opposition leaders throughout history have always preached this precept. Further, it is critical that in any democracy investigation must be completed and due process must be honored before any government or police members are judged responsible.

That said, my greater source of personal concern, outrage and sympathy beyond this particular case is focused neither upon one night’s property damage nor upon the acts, but is focused rather upon the past four-decade period during which an American political elite have shipped middle class and working class jobs away from Baltimore and cities and towns around the U.S. to third-world dictatorships like China and others, plunged tens of millions of good hard-working Americans into economic devastation, and then followed that action around the nation by diminishing every American’s civil rights protections in order to control an unfairly impoverished population living under an ever-declining standard of living and suffering at the butt end of an ever-more militarized and aggressive surveillance state.

The innocent working families of all backgrounds whose lives and dreams have been cut short by excessive violence, surveillance, and other abuses of the Bill of Rights by government pay the true price, an ultimate price, and one that far exceeds the importance of any kids’ game played tonight, or ever, at Camden Yards. We need to keep in mind people are suffering and dying around the U.S., and while we are thankful no one was injured at Camden Yards, there is a far bigger picture for poor Americans in Baltimore and everywhere who don’t have jobs and are losing economic civil and legal rights, and this makes inconvenience at a ball game irrelevant in light of the needless suffering government is inflicting upon ordinary Americans.”


Those opinions will resonate in the minds of many Americans though they are probably not what the Obama Administration's Ministry of Truth wanted to hear at this stage.

Here on the distant side of the Atlantic, it looks to us, and has for some time, that America is set to erupt into civil urest. While the political elite and the authoritarian 'liberals' try to blame all the problems on racial tensions it seems America's communities are waking up to the fact that their real enemy is not different ethnic or religious groups, but the government itself, and the corporate paymasters that pull politicians's strings.