You Could Be Arrested for Breaking New Coronavirus Rules, Says Boris 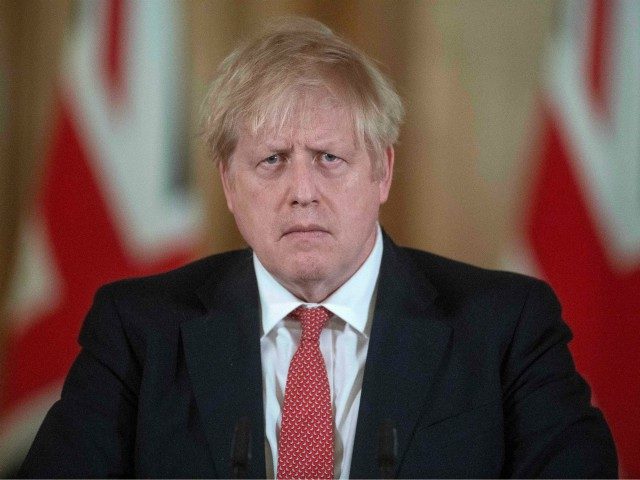 It is fair to say the extension of restrictions on movement and socialising announced by the government yesterday have been received with underwhelming enthusiasm by the public. Despire firgures broadcast by BBC News and other establishment propaganda parrots in mainstream media suggesting wholesale approval of the new measures, the feel one gets from internet comment threads and pub conversations suggests the opposite.

In a live broadcast from Downing Street, Prime Minister Boris Johnson told the nation that people could be arrested and fined £100 rising to £3,300 for repeat offenders if they breach the new social distancing rules which ban gatherings of more than six people in public or private or are caught not wearing masks in public areas outdoors despite the facts that mask wearing has been shown to offer little protection and there is close to zero chance of the infection being passed on outdoors. In other words the new rules are not much different to the old rules.

Mr Johnson made the announcement on Wednesday after earlier report had suggested that draconian measures would be announced in order to avoid another full lockdown.

The prime minister said that from Monday, gatherings will be limited to six people. If you do exceed that number, “you will be breaking the law”. Grandparents are still not allowed to hug their grandkids and of course casulal sex is out of the question.

“The rules will apply in any setting, indoors or outdoors, at home or in the pub.

“The ban will be set out in law and it will be enforced by the police — anyone breaking the rules risks being dispersed, fined and possibly arrested,” Johnson said.

Brexit Party leader Nigel Farage has slammed the government’s new lockdown laws as too harsh, saying that it is hard to justify law-abiding citizens following the new rules when police fail to stop protests and illegal raves ... Continue reading</p>