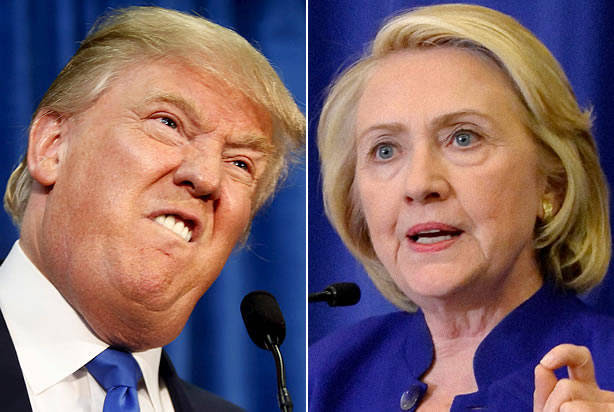 The establishment, politicians and bureaucrats, big finance and the academics who pose as 'experts' (though in reality they understand less of economics that the guy who runs the fruit and veg. stall down your local street market) are unequivocally blaming Brexit for the panic engulfing the global economy. They are lying of course, as they lied in their efforts to generate enough fear and panic to scare British voters into voting to remain in the EU.

The current crisis however has been waiting to happen for two years; the global economy has never recovered from the 2008 crash, an illusion of recovery was conjured by the expedient of printing money (Quantitative Easing), Italian banks are always in crisis American banks and consumers are drowning in debt, the Japanese economy is a joke having been stagnant for nearly twenty years, and the real catalyst of the current panic, Deutsche Bank, as we have reported here and elsewhere, has been teetering on the brink for a year due to its having an unsustainable level of bad debt on the balance sheet (see yesterday's posts).

From this morning's news we learn things got worse overnight again.

Deutsche Bank is looking to sell at least $1 billion of shipping loans to lighten its exposure to the sector whose lenders face closer scrutiny from the European Central Bank, sources told Reuters.

While the oil tanker trade has picked up, the container and dry bulk shipping industries are struggling with their worst downturn due to a glut of ships, a faltering global economy and weaker consumer demand.

Banking and finance sources familiar with the matter said Germany's biggest lender was initially looking to offload at least $1 billion.

"They are looking to lighten their portfolio and this includes toxic debt. It makes commercial sense to try and sell off some of their book," one finance source said. "They are not looking to exit shipping."

Deutsche Bank, which has around $5 billion to $6 billion worth of total exposure to the shipping sector, declined to comment.


In that quoted section there is a reference to yet another indicator that the global economy was in massive trouble that we reported on early this year, long before the Brexit campaigns had got into gear. Stock markets, currency exchange rates and interest rates can all be manipulated but The Baltic Dry Index cannot. It monitors the amount of freight (dry goods ergo Baltic Dry) excluding oil, bulk ore and bulk grain moving around the oceans. And early this year it hit low lowest level ever recorded in the modern era. And since then the index has hovered just above that level. It' can'y go much lower because shipping companies are practically giving away capacity on their ships.

And that is the root of the crisis in the global economy, Brexit is just a diversion.

Quitaly? Will Italy follow Britain out of the EU?
With a referendum in Italy, ostensibly on constitutional reforms but perceived as a referendum on the leadership of the ruling elite, looming in November and the anti - globalisation, pro sovereignty Five Star Party growing in popularity all the time. Should the constitutional changes be voted down, and the against campaign is showing a comfortable lead in opinion polls at the moment, it will put a Quitaly in-out referendum, similar to the so called Brexit vote that kick off the process of Britain leaving the European Union, at the top of the agenda.


Deathy by debt of Western Civilisation
The Debt Paradox: Feeding the monter
How markets are rigged to hide the debt problem
Debt problems are structural
Debt causes fear for stability of the dollar
Currency Wars: Russia and China attack the reserve currency
Eurogeddon: Debt the end of the One Europe project
Euro Uber Alles?
Brexits herals the death of the 'experts' dynasty
Soros loses Brexit gamble, bets against Deutsche bank
Our Brexit catalogue
Europe catalogue