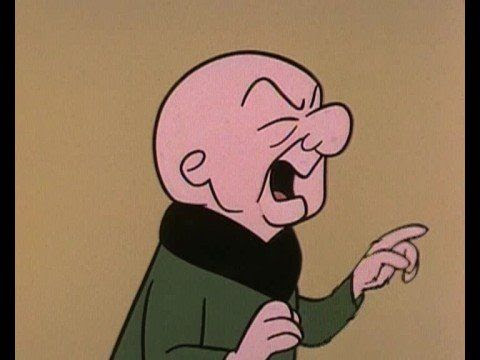 The Daily Stirrer tends not to back the 'false flag' theories that inevitably pop up in the wake of any atrocity. It is not that we believe the covert security agencies of western governments would be to honourable to be involved in such malfeasance (on the contrary, we know the shits are capable of absolutely anything) but the lack of firm evidence. To demonstrate how evidence can be interpreted, one thing reported consistently, after 9/11, the London bombings, in the aftermath of flight MH17 being brough down and the Russian flight out of Sharm El Sheik being bombed over Sinai, after the Charlie Hedbo shootings and the recent terrorist atrocities in Paris, intact, undamaged passports have been found among wreckage, 'proving' the perpetrators of the attack were from whatever netion the US Central Intelligence Agency is pissed off with.

While it is incredible that a cardboard and paper passport could survive an inferno and into the realms of magical thinking to suggest it could happen so many times, the fact that the undamaged passports are in the wreckage does not prove the attack was a false flag event staged by the CIA (doen't prove it's not either), the passports could be planted after the event as part of a scheme to advance the agenda of justifying another war or something.

Last week, the British Prime Minister told Parliament that he wants to “ensure that terrorists do not have a safe space in which to communicate.”

Strong encryption refers to the act of scrambling data in such a way that it cannot be understood by anyone without the correct key or password — even law enforcement with a warrant, or the software manufacturer itself. It’s used in some of the most popular tech products in the world, including the iPhone, WhatsApp messenger, and Facebook.

A highly respected cryptographer and security expert is warning that David Cameron’s proposed ban on strong encryption threatens to “destroy the internet.”

The supporters of The Panopticon have suffered a few setbacks at the hands of privacy campaigners recently but you didn’t think the surveillance state would give up easily did you? Once they see an opportunity to extend their powers, they will pursue that goal implacably.

Unsurprisingly, fresh off the heels of the Paris terror attacks, the usual authoritarian suspects in the U.S. government are running around exploiting the tragedy in a bid to further erode privacy and civil liberties.


The bloodshed in Paris led U.S. officials Monday to renew calls for limits on technology that prevents governments from spying on phone conversations, text messages and e-mails.

Senator Dianne Feinstein, a California Democrat, said she asked Silicon Valley companies to help law enforcement and intelligence agencies access communications that have been encrypted — or scrambled to evade surveillance — if terrorists are using the tools to plan attacks.

“I have asked for help. And I haven’t gotten any help,” Feinstein said Monday in an interview with MSNBC. “If you create a product that allows evil monsters to communicate in this way, to behead children, to strike innocents, whether it’s at a game in a stadium, in a small restaurant in Paris, take down an airliner, that’s a big problem.”

This woman is advocating suppression of free speech and invasions of citizens privacy on a scale even Hitler or Stalin would not have dared contemplate. She has no shame whatsoever.

New York City Police Commissioner William Bratton on Monday called on technology companies to help investigators, although he didn’t specify exactly how. Technology has been “purposefully designed by our manufactures so that even they claim they cannot get into their own devices after they’ve built them,” Bratton said on MSNBC.

Bratton said he hopes the Paris attacks will serve as “a wake-up call” for European governments who have been critical of US internet technology focused spy programs.

Wake up and give up your freedoms before the terrorists have a chance to take them. But as Marcus Tullius Cicero (probably an acquaintance of Tony Soprano) said in 70BC, "Cui Bono?", who benefits? Ask that, consider the likely answers and you have to come to the conclusion that a government that wants to suppress free speech, freedom of information and to abolish dissent would be the only type of organisation likely to benefit. So people can't be blamed for shouting 'false flag' can they.

Investigators in France are still building a picture of how organised teams of gunmen and suicide bombers managed to create carnage in one of Europe’s well policed policed cities. So far, five of the seven assailants who died have been identified — four of them French citizens, and one believed to be a Syrian who entered Europe as an asylum-seeker.

U.S. Attorney General Loretta Lynch has said that terrorists are using encryption to communicate — on everything from apps to gaming systems. Last week, Belgium’s deputy prime minister said that "the most difficult communication between these terrorists is via PlayStation 4."

Players using Sony’s popular gaming system can communicate via direct messages or by voice. A Buzzfeed story said that players, who can be located anywhere in the world, have found even more elaborate ways to communicate, including using “weapons during a game to send a spray of bullets onto a wall, spelling out whole sentences to each other.”

So people are spraying messages to each other in make believe bullet holes on make believe walls in video games, and we’re supposed to believe the threat can be countered by getting access to everyone’s What’s App messages. The lunatics are truly running the asylum.

Senator John McCain, Arizona Republican Senator, former Presidential candidate, chairman of the Senate Armed Services Committee, and Mr. MaGoo lookalike said on MSNBC Monday that “it’s time we had another key that would be kept safe and only revealed by means of a court order.”

"Any attempt to mandate back doors or prohibit the technology altogether would basically amount to trying to outlaw math, and any attempt to do so will fail to make us safer against terrorism, while making us all much less safe online and also threatening our digital economy," said Kevin Bankston, director of the New America Foundation’s Open Technology Institute, in an e-mail.

"In the end, we can hurt ourselves much more than the terrorists can hurt us," Bankston said. "Indeed, that’s their entire strategy — to make us injure ourselves, our political values, our economies, our security — in our attempt to injure them."

By continuing to support our contrl freak leaders, their greedy, sociopathic billionare buddies and the science whores who advise them, we can only continue to hurt ourselves more and more.


France is trying to create a coalition to destroy Isil, but President Obama isn't interested

With France leading Europe into a coalition with Russia against Islamic State, and China also giving its support to the struggle against Islamic extremism, why is Barack Hussein Obama still pussyfooting around and talking about the need to support moderate anti - Assad groups? Could it be his Saudi puppet masters agenda of overthrowing Assad is more important to him.

US Proxy war in Syria

Is ISIS a US Creation 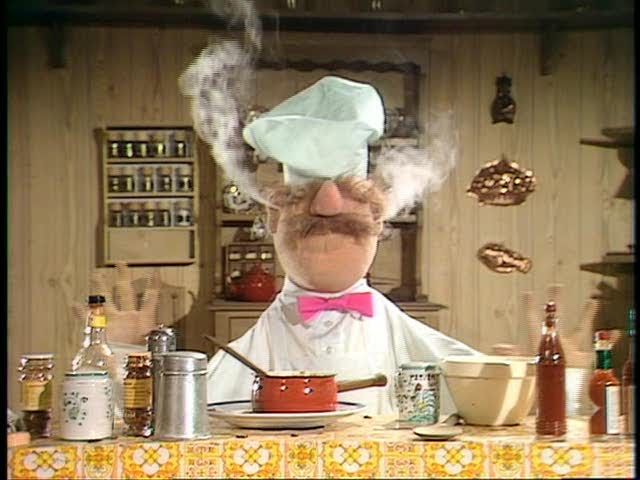