We Cannot Simply switch Off Gas And Coal Fuelled Power Plants - Sustainables Are Not Sustainable Enough. 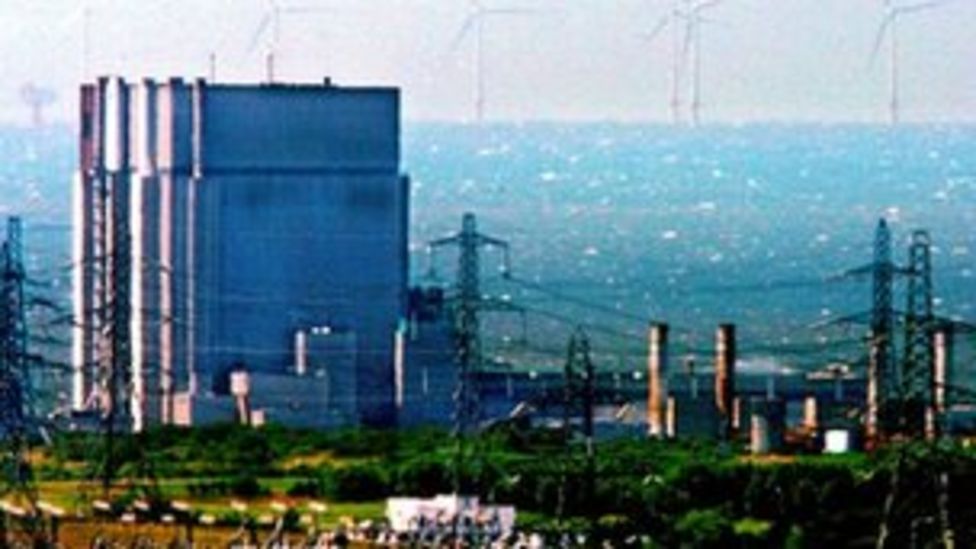 As COVID recedes in importance because most people are now over the fear and panic generated by scaremongering propaganda and are realising that their double and triple vaxxed friends are still getting COVID while those resolute enough to have resisted the fake news, the pro - vaccine propaganda and the government led bullying and coercive tactics continue to enjoy rude health, as the Ukraine conflict congeals into a bloody stalemate, climate change has been blasted back to the top of the news.

Since the publications of the latest IPCC Climate Change report early this month, and last week the release of some significant sections of the government's new energy security strategy the parts that have received most media attention are Boris Johnson's revelation the the UK is to have six or seven nuclear power stations under development by 2050, more drilling for oil and gas in the North Sea, and the much-lauded , but in practical terms unachievable goal of engineering a fivefold increase in offshore wind power.

The Johnson government's energy strategy was always going to offer a solution that was a mix of different technologies, and though I am often called anti - wind (this is untrue, I love a fart joke as much as the next person,) anti - science and a climate denier actually I see no problem with generating electricity from wind energy. The problem I have with wind fanatics and the groups currently demanding we stop all uses of all fossil fuels immediately and flatly refuse to  discuss the notion that there might be some drawbacks to making the nation totally dependent on wind power, just as there are drawbacks with fossil fuels generation plants.

The building of new coal or gas fired plants, or of recommissioning coal plants as the government has been forced to do recently may be anathema to the green blob and the government's own 'net zero' lobby but the cult of the Climate Science Green Giant need to accept that we can't just turn off existing and immediately transition to renewables like wind and solar. Nuclear, the only truly reliable, sustainable, CO2 emission free method of generating is also anathema to the green blob, who just don't understand nuclear processes and believe the horror stories about radiation they have seen on TV or read in novels.

The government's bias towards offshore wind is an example of the how government try to shape narratives that keep everybody happy all the time, by courting popularity with unrealistic promises rather than facing reality. The problem nobody talks about with wind is that the turbines cannot generate effectively if the wind is too light or too strong. The range withing which wind turbines operate efficiently is surprisingly narrow, between approximately 12.5 mph minimum and 28 mph maximum. Below that there is not enough energy in the wind to turn the turbine sufficiently quickly, above that and the vanes on the rotor have to be 'feathered' (flattened,) otherwise the machine will be damaged by the stress. But the industry, the government and the clever boys and girls who 'do the science' with their mathematical models of reality do not like to talk about those little problems, they prefer us to think politicians are so powerful and scientists so clever they can make the wind blow at a steady 20 mph for 24 hours a day, 365 days per year.

The main problem caused by the inability of 'sustainables' to sustain electricity production at the levels necessary to support the baseload needed to the the nation running is illustrated in the industry's own figures. Currently the nation has a potential generation capacity of around 75 gigawatts. Baseload consumption is around 30 Gigawatts consistently through summer and winter.

The UK already has 80 gigawatts of offshore wind in the development pipeline. The energy strategy outlines the aspiration to produce up to 50 gigawatts through offshore wind farms. Given the potential 77Gwatts (all sources) we already have, it would seem there was little need for a new energy strategy. but the keyword is 'potential.' Sustainables such as wind and solar are usually generating only 2 or 3% of their potential output over a long period say several weeks and rarely exceed 10% of potential.

The bulk of the population of the UK lives in England. Whilst Boris Johnson has praised solar power for being cheap and effective, it overlooks the obvious point that England has a reputation for being cloudy and wet, thus solar power ia a non starter. However England does have quite a lot of wind, but the problem there is nobody has yet come up either a way to control that wind and make it flow ata a consistent speed. Just as too little or too much wind is a problem for wind farm operators, so gusty days can cause havoc with machines designed to run as a constant speed for long periods.

In the winter of 2021 /22, had fossil fuels, in this case natural gas, been abandoned in line with the wishes of econuts like Extinction Rebellion, thousands of people would have died of hypothermia. A common weather pattern in British winters, due to the presence of a holding high pressure area over the North Atlantic, causes periods of bright, sunny, bitterly cold and almost windless days. And with no cloud cover to hold in radiant heat from the earths surface, night time temperatures drop way below freezing point.

"But ... but ... but," the ecozealots will say, "you said bright sunny days so there is solar power when there is no wind."

Nice try, but unfortunately another problem with sustainables the mathematical modellers did not think through when "Doing The Science" is that in latitudes greater than 45 degrees north or south, the sun only reaches high enough elevations for solar panels to work for a very short time every day.

These things are among the reasons why in the 21 / 22 winter the UK had to bring mothballed coal fuelled generating plants back online and exteny yet again the life of ageing nuclear plants.

The sad truth is "The Science" behind most of the green thinking and net zero nonsense is only the science of wishful thinking. Far too much of the energy policies of developed nations are based on engineering solutions that worked well so long as they were only equations in notebooks or computer programmes, they were adopted as policy before they had ever been tested in real life. So when we get down to basics, modern societies are still dependent on oil and gas. The only realistic alternative at this point is nuclear, and because the econuts hate nuclear almost as much as they hate oil and gas, the building of new nuclear plants and improvement of technologies was abandoned in the 1990s.

MORE FROM THE SAME STABLE: