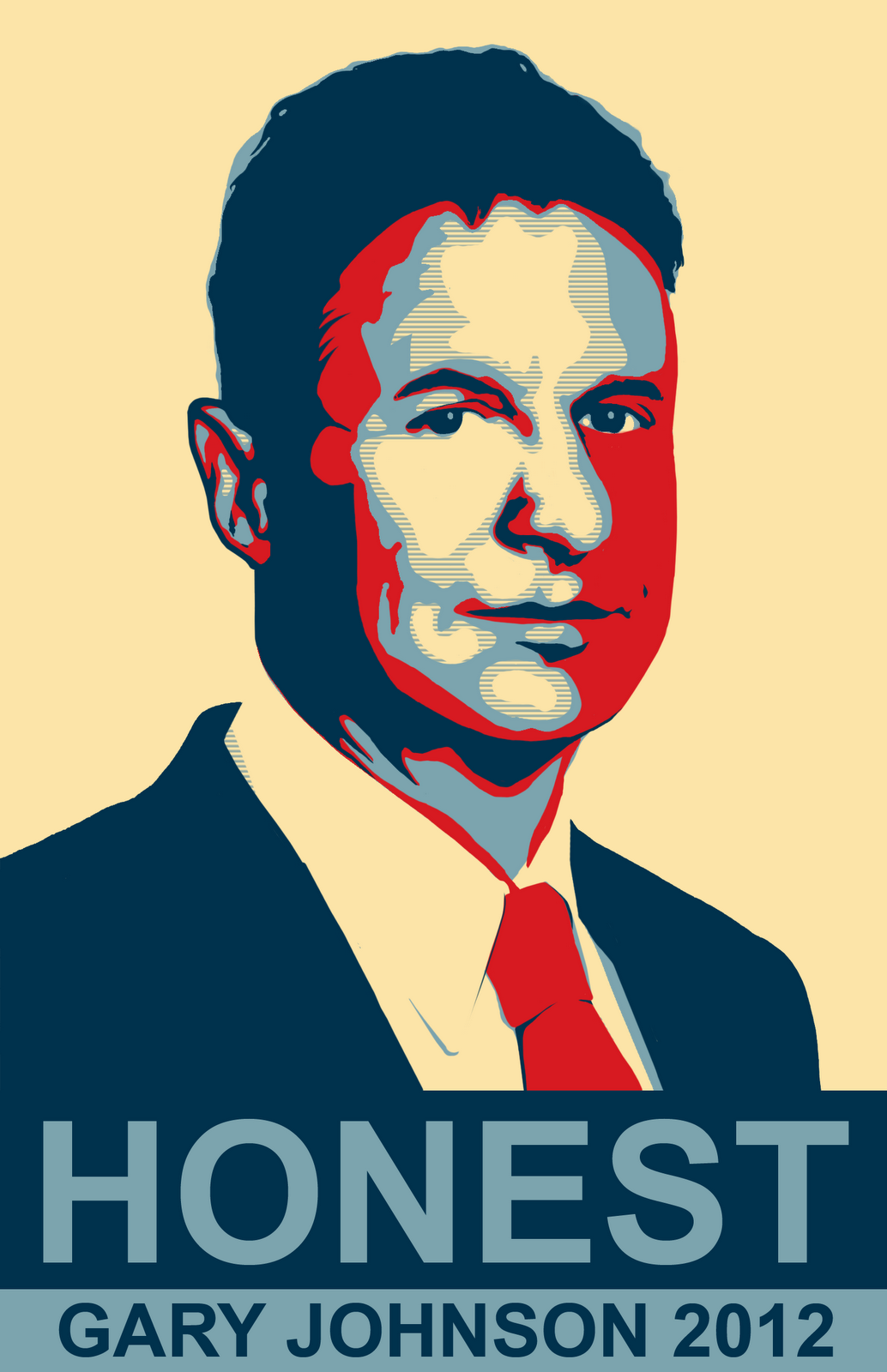 "Merkel has gotta go," read a placard held by one of the protestors at yesterdays anti - immigration protest (Image source)
It has taken an example of lawlwss behaviour by recenltly arrived immigrants as gross as the mass rape and sexual assault riot in Cologne at New Year, 2016, to awake German anger at what their government, led by arch globalist Angela Merkel, and the wannabe bureaucratic dictatorship that is the European Union is doing to the ancient cultures of the federal states that make up modern Germany.

Merkel and the EU have operated 'open doors' immigration policies, perverting the principle of free movement of people between member states into a 'no borders' mess which allows freedom movement of people from lawless places, of criminals and terrorists and of people whose mindset was formed in cultures where women, far from being equal, have status somewhere between animals and slaves, to freely enter the European Union and then move freely through countries signed up the the Shengen Zone treaty which permits undocumented travel.

Now there is a growing movement in Germany demanding that Merkelo be impeached, a petition has been launched to put before GFermany's elected representatives. Pressure of public opinion may soon reach such a level that Chancellor Angela Merkel's own party may soon compel her party to ask her to resign, according to the German newspaper Saarbrucker Zeitung.

A English version of the most relevant section has been obtained via Google translate The English is less than perfect but this is the best translator available online, (sorry, our German speaker is not available this weekend):

"Dr. Merkel is irresponsible not only against Germany , but also the EU and the whole of Europe . It sets laws repealed , without considering the consequences .It is no longer " master of the situation " and thus neither able to govern even in Germany relevant for the EU needs to take far-reaching decisions."

Saarbrucken Zeitung recalled that Merkel recently rejected Bavarian Prime Minister Horst Seehofer's offer to introduce quotas on the number of migrants entering Germany, thus while apearing in some public statements to have backed off her hardline 'let them all in' policy, reiterating her postition that Germany must accept anybody that arrives at its borders and claims to be a refugee or asylum seeker. This is in spite of Federal Police criminal intelligence reporting that ISIS and Al Queda jihadists had already infiltrated Germany's immigrant communities.

Speaking recently at a closed meeting of Germany's ruling Christian Social Union party, Seehofer said that he, like all the German MPs, wants to solve the migration problem with Merkel as Chancellor of Germany, but that the issue should be resolved as soon as possible.


Representatives of the Christian Social Union party and the Christian Democratic Union have also urged Merkel to establish refugee quotas in order to resolve the migration crisis. However, Merkel has repeatedly rejected the idea, the approval of which would mean the closure of her country's borders for new migrants.

According to the latest estimates by the EU border agency Frontex, around 1.2 million migrants arrived in EU countries in the first ten months of 2015. The European Commission said in turn that the current global migration crisis represents the worst such deadlock since the Second World War.


RELATED POSTS:
Merkel Should Braced For Disaster As Polls Conflict On Election Prospects
Regional elections in Germany are more unpredictable than ever before, and they could have a big impact on the fate of Chancellor Angela Merkel and her party, the Christian Democratic Union, Deutsche Welle reported, according to opinion polls ahead of Sunday's regional elections in the country.