Do You Need A Life Coach 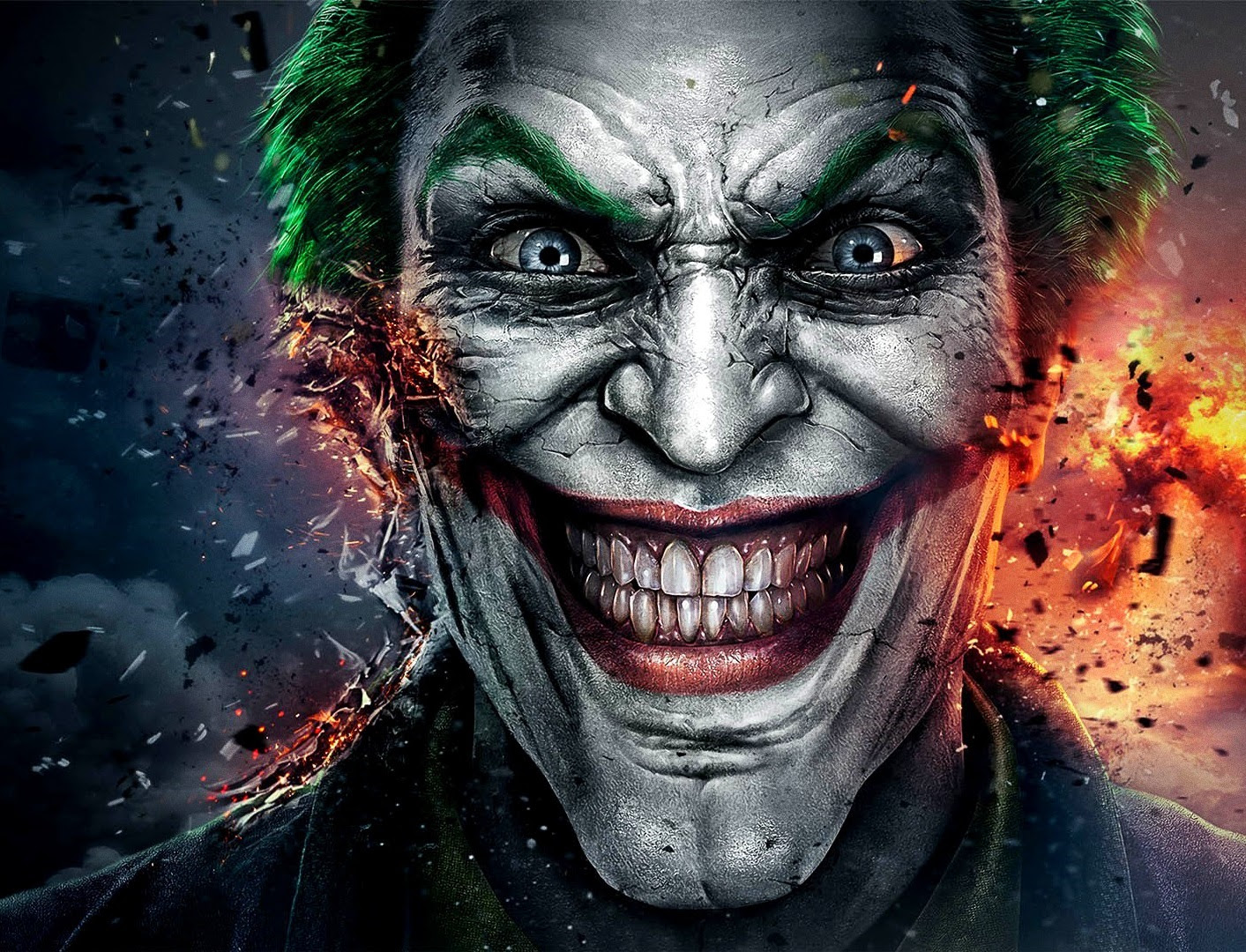 Miley Cyrus' Life Coach
Since the great manufacturing industries, engineering, shipbuilding, electricals, textiles etc. went into terminal decline in the 1970s the surplus labour has been sucked up by various means, Government sponsored Business Start-up Schemes created an army of self - employed service providers, re-training which is a polite words for sending people back to school in order to make the statistics look better, created an army of mature students, in some cases mature studenthood turned into a career for life, and the job creation program kept thousands occupied digging holes and filling them in again.

Government fiddles cannot go on forever of course and eventually instead of the activities that had provided meaningful work we developed the candy - floss industries, computer games, mobile phone ring tones and all the other stuff no-one really needs but media hype convinces us we must have. But even further along the road to extinction of human intelligence come the bullshit industries. My favourites among the providers of status enhancing bullshit are the life coaches, the people you pay vast sums of money so they will tell you that you are not such a total losers as you imagine (and everybody else knows) you are.

Leaders among Britain's growing legion of life coaches are husband and wife team are the positively scary Speakmans from Rochdale. These two will gladly relieve you of a grand a session and in return put you on a diet of grass, and I mean grass - the stuff sheep eat - smoothies and convince you that you cannot fail to be successful (or seriously deluded perhaps) if only you are always positive.

On planet Speakman this empowering positivity is achieved by being nerve janglingly cheerful and enthusiastic and by wearing constant insane grins that could only have been created under anaesthetic.

Sceptics may think that plastic surgery is the last resort of the terminally insecure but Nik and Eve seem to believe that "reinventing yourself" by simply having someone chop off the bits you don't like is the way to true happiness. It is hard to say whether the therapy works for them, both believe they look incredibly good for their ages (respectively 42 & 36 allegedly) as both have faces that do not quite seem to fit their skulls. But they are almost evangelical about their venture, in fact Nik, a former financial products salesman ('nuff said?) displays an Evangelists knack of deflecting awkward questions as they both grin on enthusiastically. It starts to seem quite sinister after a while.
Thanks to their persistence the pair have now landed their own T.V. show in which they will provide "life coaching" to a number of volunteers. Unfortunately the show is on an obscure digital channel so only about three people will be watching even at peak time.

One wonders what ever was going on in the mind of the Producer who decided to let these two self - anointed therapists and their crackpot theories loose on people who might have genuine problems. But then perhaps I am being unkind, the day may be about to dawn when that nice Mr. Blair gives us all life coaches paid for by the National Health Service.
Should that day come, its sad I am too late to hire Oliver Reed or Keith Moon as mine.