Believe The Phoney Narrative Or Be Branded a Conspiracy Theorist

Right now the west is in big trouble, the move led by Russia and China to dump the petrodollar as global currency has provoked the Americans to lead the western allies into an economic war that we cannot win. Why not? One word: debt. Russia, while its domestic economy (GDP) is tiny compared with consumer led democracies, has very little debt, China has massive holdings of western debt and the third party in this anti american alliance, Iran, is an oil rich theocracy. A shooting war is the only option but it's by no means certain the allies would win that.

Read the full post: Believe The Phoney Narrative Or Be Branded a Conspiracy Theorist. 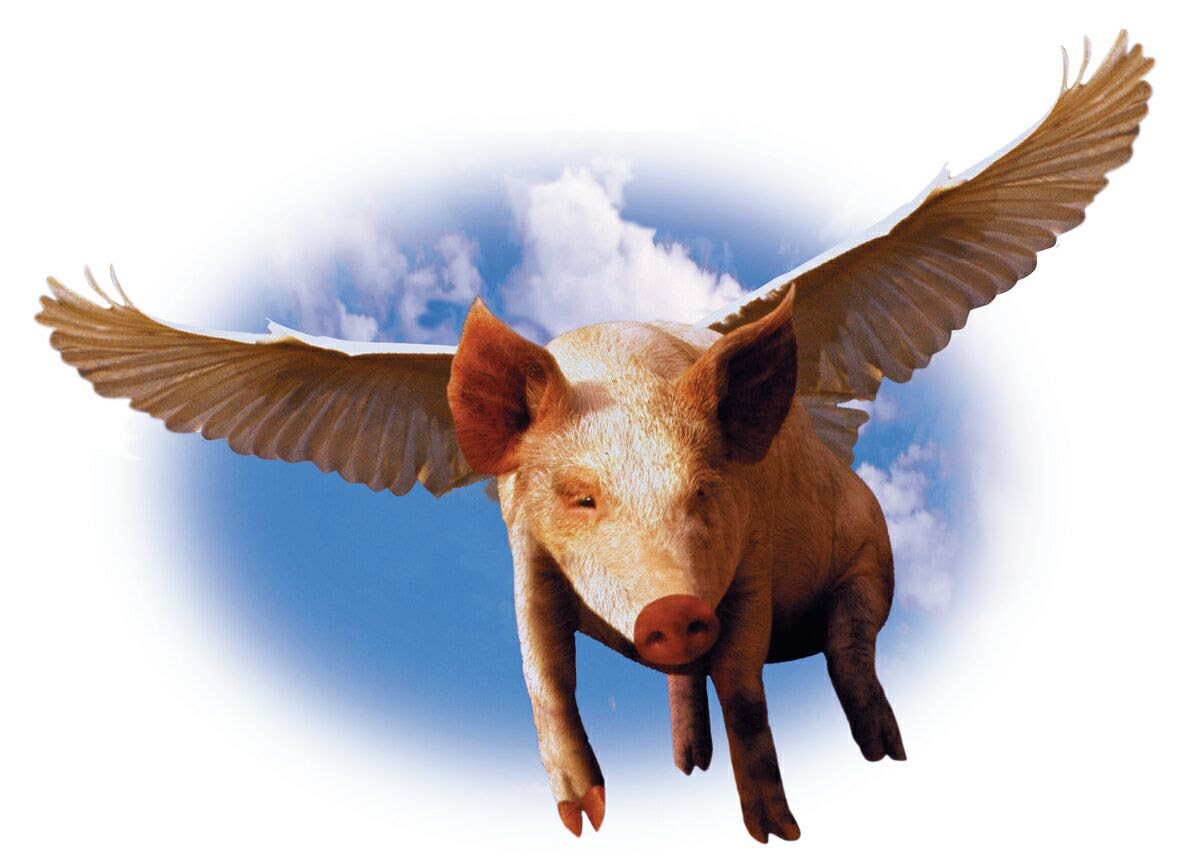