Authored by Michael Snyder via TheMostImportantNews.com,

Food prices in the U.S. have already been soaring, and now we are on track for an absolutely horrible winter wheat harvest.  Of course this comes at a time when the war on the other side of the globe is going to greatly reduce wheat exports from Russia and Ukraine.  Over the last 12 months, the price of wheat has already risen 69 percent, and now this crisis threatens to go to an entirely new level.  In all my years of writing, I have never seen anything like this, and I am deeply concerned about what the months ahead will bring.

Due to extreme drought, winter wheat is in very bad shape in states such as Kansas, Oklahoma and Texas.  The following comes from one of the most prominent agricultural websites in the entire country…

Some farmers in southwestern Kansas, the top U.S. wheat producing state, have not received much measurable rain or snow since October. Winter wheat is planted in autumn, lays dormant in winter and begins sending up green shoots in spring. Proper soil moisture is critical at this stage for the crop to thrive.

More than half of Kansas was classified as under severe drought or worse as of March 8, the driest conditions since 2018, according to the National Drought Mitigation Center. Severe drought is also covering three-quarters of Oklahoma and more than two-thirds of Texas, both of which also are large wheat producers.

Farmers are praying for rain, because they desperately need it. 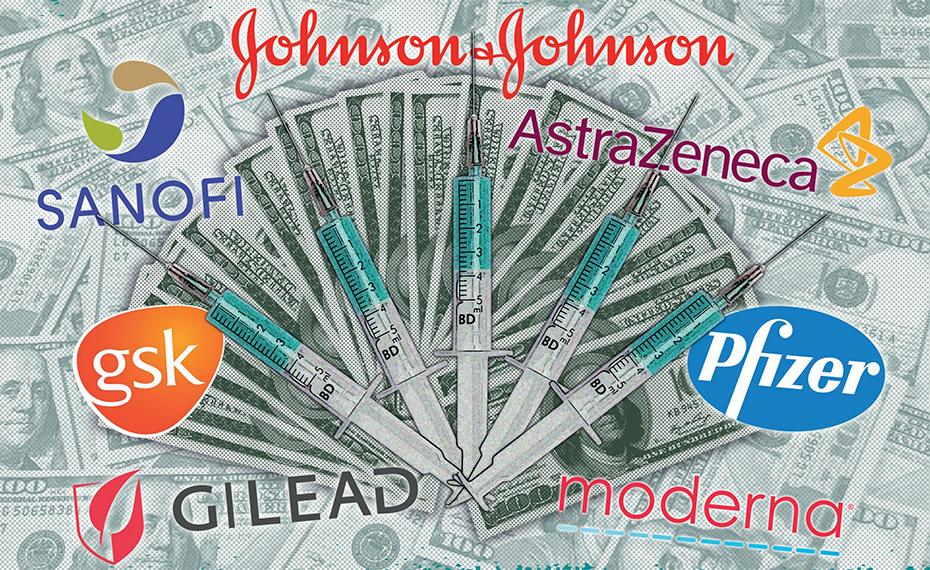 Evidence-based medicine has been corrupted by corporate interests, failed regulation and commercialisation of academia, which act to suppress negative trial results, conceal adverse events and withhold raw data from the academic research community, according to a peer-reviewed article in the British Medical Journal by Jon Jureidini of the University of Adelaide and Leemon B. McHenry of California State University.

Medicine is largely dominated by a small number of very large pharmaceutical companies that compete for market share, but are effectively united in their efforts to expanding that market. The short term stimulus to biomedical research because of privatisation has been celebrated by free market champions, but the unintended, long term consequences for medicine have been severe. Scientific progress is thwarted by the ownership of data and knowledge because industry suppresses negative trial results, fails to report adverse events, and does not share raw data with the academic research community. Patients die because of the adverse impact of commercial interests on the research agenda, universities, and regulators.

The pharmaceutical industry’s responsibility to its shareholders means that priority must be given to their hierarchical power structures, product loyalty, and public relations propaganda over scientific integrity. Although universities have always been elite institutions prone to influence through endowments, they have long laid claim to being guardians of truth and the moral conscience of society. But in the face of inadequate government funding, they have adopted a neo-liberal market approach, actively seeking pharmaceutical funding on commercial terms. As a result, university departments become instruments of industry: through company control of the research agenda and ghostwriting of medical journal articles and continuing medical education, academics become agents for the promotion of commercial products. When scandals involving industry-academe partnership are exposed in the mainstream media, trust in academic institutions is weakened and the vision of an open society is betrayed.

The corporate university also compromises the concept of academic leadership. Deans who reached their leadership positions by virtue of distinguished contributions to their disciplines have in places been replaced with fundraisers and academic managers, who are forced to demonstrate their profitability or show how they can attract corporate sponsors. In medicine, those who succeed in academia are likely to be key opinion leaders (KOLs in marketing parlance), whose careers can be advanced through the opportunities provided by industry. Potential KOLs are selected based on a complex array of profiling activities carried out by companies, for example, physicians are selected based on their influence on prescribing habits of other physicians. KOLs are sought out by industry for this influence and for the prestige that their university affiliation brings to the branding of the company’s products. As well paid members of pharmaceutical advisory boards and speakers’ bureaus, KOLs present results of industry trials at medical conferences and in continuing medical education. Instead of acting as independent, disinterested scientists and critically evaluating a drug’s performance, they become what marketing executives refer to as “product champions.”

I suspect the authors’ confidence in Government and public funding to free medicine from predetermined agendas is misplaced, as the Government propaganda during the pandemic (and on numerous other issues) has shown. But the points about the corruptions that the dominance of big pharmaceutical companies bring to the development and testing of medicine deserve to be taken seriously.

Worth reading in full.

With China refusing to bend the knee to Washington's "denounce Putin" demands, it appears the Biden administration's narrative that the world is united against Russia is creaking at the seams as Bloomberg reports that cheap Russian Urals crude is finding willing buyers in India.

And why wouldn't they... With Urals Crude trading at a stunning $30 discount to Brent, who can blame India for snapping it up.

"Russia is offering oil and other commodities at a heavy discount. We will be happy to take that," one of the Indian government officials said.

The official added that such trade required preparatory work including transportation, insurance cover and getting the right blend of crude, but once that was done India would take Russia up on its offer.

Hindustan Petroleum Corp. recently bought 2 million barrels of the grade for delivery in June, and other processors are also seeking cargoes, according to people familiar with the matter. Mangalore Refinery and Petrochemicals Ltd. and Bharat Petroleum Corp. are looking to buy Urals crude for delivery in May and June, the people familiar with the plans said.

Oil Minister Hardeep Singh Puri told lawmakers on Monday that Indian buyers have contracted the equivalent of about three days’ worth of the nation’s oil needs from Russia, which will be supplied over the next three to four months. That works out at about 15 million barrels of Russian oil, given India’s daily oil requirement of five million barrels.

“Even if we were to scale this up considerably, it would still be literally a drop in a larger bucket,” the minister said in India’s parliament.

Bloomberg does note that, as many western and Asian banks have stopped issuing letters of credit for Russian shipments, it remains to be seen just how much Urals - which mostly loads at Baltic Sea ports - will flow to Asia. 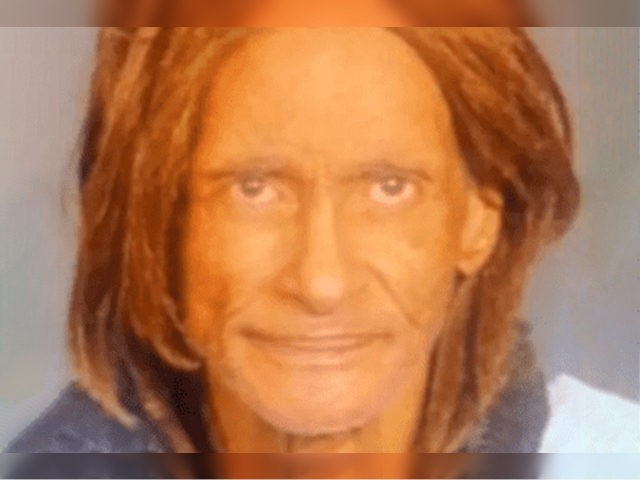 The BBC has been forced to amend an article on alleged transgender serial killer Harvey Marcelin to reflect the fact that the convicted murderer is a biological male.

Marcelin, who was previously imprisoned for over 50 years for killing two former girlfriends, was charged earlier this month with second-degree murder after a woman’s dismembered torso was discovered in Brooklyn.

In an article published on March 14th, the British publicly-funded broadcaster initially failed to mention the alleged killer was transgender and born as a biological male, referring to Marcelin as “her” and “she” throughout.

The article was updated on the 15th, with an addition at the bottom of the story that read: “She now identifies as a transgender woman.” It was further amended on the 17th to note that Marcelin “recently identified as a woman”.

Confirming the changes, a spokesman from the BBC told GB News: “This article used the suspect’s male name. It was amended to make clear that Harvey Marcelin had recently identified as a woman.”

The BBC was not alone in failing to mention the killer’s biological sex and transgender status. An article from the New York Times, for example, merely referred to Marcelin as “An 83-year-old Brooklyn woman”.

Despite the alleged gender transition — there is no evidence that Marcelin has undergone surgery — court records from a State Parole Board hearing in 1997 found that the killer admitted to having “problems” with women.