The best laid plans of mice and men and E U bureaucrats gang oft a-gley, Scottish poet Robert Burns might have said had he, like us Boggart Bloggers set himself the task of being an EU watcher. It is a sign perhaps that the European Union is disintegrating when the once seemingly unstoppable bureaucratic dictatorship in Brussels is losing more than it wins.
Just a few weeks after Dutch voters resoundingly rejected closer economic links with Ukraine, and as the much hyped deal with Turkey on controlling the flow of illegal immigrants into Europe, France has now said no to a deal that would give visa free travel within the EU to the people of Ukraine.
French Interior Minister Bernard Cazeneuve said Friday that the timing was not right, Europe Online reports.
"This subject cannot be dealt with in the coming weeks and months. That is not the wish of France," Cazeneuve  said when meeting with his EU colleagues in Brussels.
The European Commission has urged member states to lift visa requirements on the three countries, as they have met all the bloc's benchmarks.

The reforms laid out by the European Commission provide for a snap-back mechanism that would apply to any country granted visa-free access, allowing the benefit to be suspended for six months in case any problems arise.

To take effect the proposal requires the approval of the European Parliament.

German Interior Minister Thomas De Maiziere said during Friday’s meeting that no new visa liberalization decisions should be taken before the snap-back mechanism is in place.

Georgia and Kosovo are also hoping to be granted visa-free access to Europe in the coming months.

The French ambassador to Russia, Jean-Maurice Ripert, earlier said that France was ready to lift visa restrictions with Russia as there was no risk of any big migrant flows from this country.

But France cannot do this alone as the move “requires the approval of all members of the Schengen Protocol,” the ambassador added. 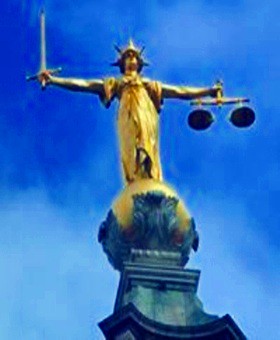