The lights are going out across Europe

The EU’s plan for mandatory gas rationing is utterly terrifying. 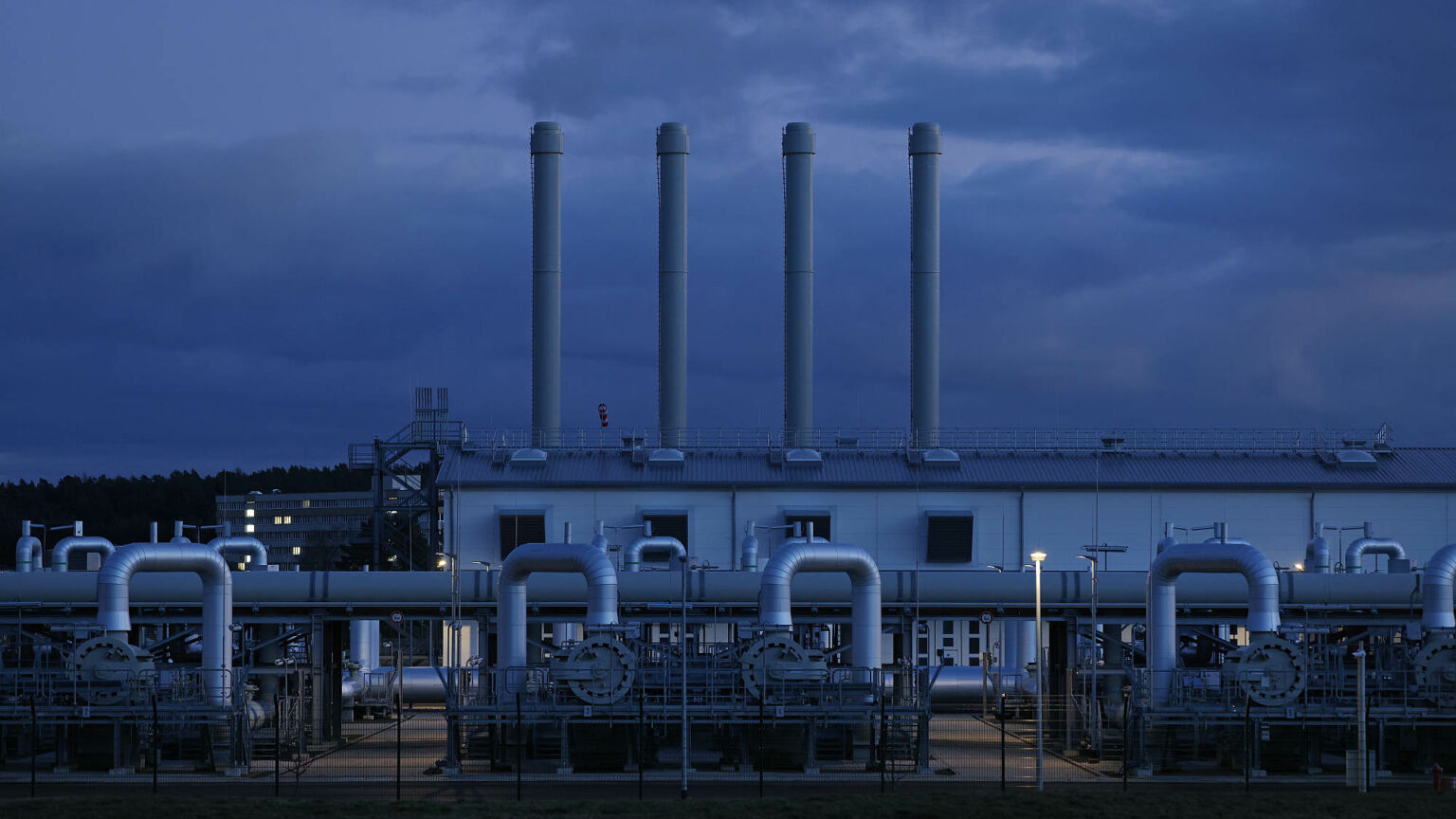 The EU’s 27 member states – all modern, advanced industrialised economies, some among the richest in the world – are about to start rationing their energy supplies. This week, at an extraordinary summit, EU members agreed to a European Commission proposal to slash their gas use by a punishing 15 per cent over the next eight months. From August 2022 to March 2023, the lamps will, quite literally, be going out all over Europe.

The immediate spur for this is the prospect of Russia limiting or even cutting off supplies of gas to the EU. According to European Commission president Ursula von der Leyen, even this worst-case, nightmare scenario is ‘likely’. European leaders were particularly spooked earlier this month when the Nord Stream 1 gas pipeline, which supplies Russian gas to Germany, had to be shut down for 10 days for repairs. They were afraid it would never reopen.

The EU’s punishing plan is designed to get Europe through the winter, should the Russians do the unthinkable and turn off the taps completely. If the crisis deepens, voluntary gas cuts could become mandatory. The European Commission of unelected technocrats has also explored the use of emergency protocols which could block any country from exercising a veto on mandatory gas cuts and would also prevent the European Parliament from having a say.

As Politico reported in the run-up to this week’s summit, European governments were ‘being asked to sign over their right to energy sovereignty’, in Brussels’ ‘most far-reaching power grab’ yet.  ... Continue reading >>>

A Mostly Wind- & Solar-Powered US Economy Is A Dangerous Fantasy
When President Biden and other advocates of wind and solar generation speak, they appear to believe that the challenge posed is just a matter of currently having too much fossil fuel generation and not enough wind and solar; and therefore, accomplishing the transition to "net zero" will be a simple matter of building sufficient wind and solar facilities and having those facilities replace the current ones that use the fossil fuels.

Net Zero Gone With The Wind - Boris Johnson Plans Seven New Nuclear Plants And Shelves Wind Expansion
Reports in mainstream media suggest Boris Johnson has done a U turn on his recently announced massive expansion of wind powered generating capacity. Sources in Westminster claim Boris has shelved his masterplan for a giant, floating wind farm in The North Sea and the government will reconsider plans to double or even treble the number of wind turbines in the countryside and approve plans for up to seven new nuclear reactors instead.

COP26 Climate Conference - Just Another Elitist Scam To Steal Your Money
If you are one of the people who still relies on mainstream media for information, the 'on - message' news reports coming from the COP26 Climate Conference in Glasgow this week, and during the build up to the conference, might have convinced you that the entire world (barring a few crazy conspiacy theorists,) is signed up to the 'net zero' agenda and believes that destroying the economies of the developed nations while exporting our jobs, business and prosperity to places like India and China is the only way to save the planet.