The founders of the European Union, French and Beligan bureaucrats for the main part, were from the 1950's were about mongrelising the people of Europe, in order to create the perfect "citizen", from a socialist angle of removing the individual cultural bonds that hold together nation states. Although you will not find the text on the internet anywhere, in the Headquarters of the European commission in Luxembourg, The Baitment Jean Monnet is a huge stone plaque on which the underlying principle of ending war by destroying the concept of the nation. 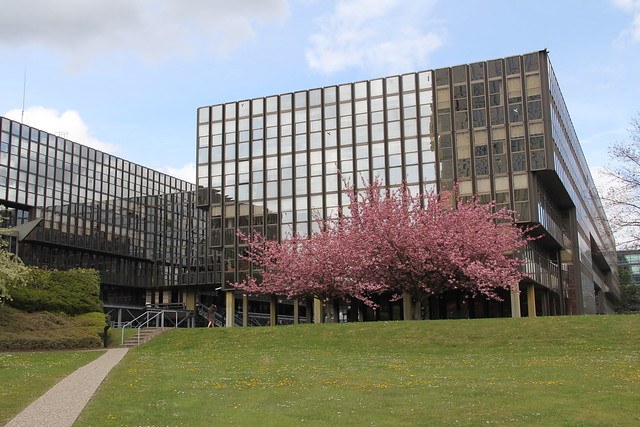 You can't really see the office I had on the picture, look to the right of frame and where that tree is, I was on the third floor along that side.

This is an ideology that goes back to the nineteenth century when followers of Karl Marx created the globalist movement with the instance aim of merging all the world's peoples into a single nation under one unelected, meritocratic governments.

We have seen a massive acceleration in the push towards this aim since 1997, but clearly the rate is not fast enough for members of the political, business and academic elites who believe they will form the upper layers of the meritocracy, so as we learned when the activities of Tony Blair's 'New Labour' government in actively recruiting migrants using agents in sub Saharan Africa and are boating them in thousands at a time.

At the time either Blair or his number two Gordon Brown referring to the British people (both deny it was themselves) promised to 'rub their noses in diversity'. I can't find text of the speech in which the phrase was used but you can read of the cirumstances surrounding it in this Op-Ed piece by political commentator Ed West

The sheer contempt shown for British citizens and their culture and values is disgusting and should be enough to ensure no Labour government ever holds power again.

In view of that and numerous other examples of not just Labour but Conservative and Liberal Democrat commitment to this ideological goal of creating a global nation, people who have a sceptical and questioning mind mind might speculate about the true purpose of Obama and Blair's ecouraging the "Arab Spring", when it was clear that removing the strong if tyrannical regimes of the region would cause a power vacuum that was very unlikely to resolve into western-style democracies.

One of such a mindset might also speculate that the Channel is an inconvenient barrier to certain objectives, as it presents a pinch point in the flow of migrants that while difficult to close off completely can nevertheless be constricted, given funding and will. How interesting to observe the determination of the EU to find ways of circumventing britain's border control arrangements.

How to stop Google tracking your every move

Do you ever get the feeling you are being watched or followed? OK, it could possibly be because you are paranoid but more likely you’ve noticed a few things that are just beyond creepy when you are using the web and particularly Google services. For example, has an advertisement for a product or service ever popped up on your screen just after you were talking to someone about it?

The European Union (EU) faces many battles, from the one to stop the sigle currency system falling apart as nations like Greece, Spain, Italy and Portugal find the costs ofr membership outweigh the benefits, to it's latest, the Mediterranean boat people crisis as more and more people try to cross from North African to Europe illegally, with the help of human tafficking racketeers.

Philo and Sophia - philosophy menu
Posted by Boggart Blogger at 12:16 PM No comments: 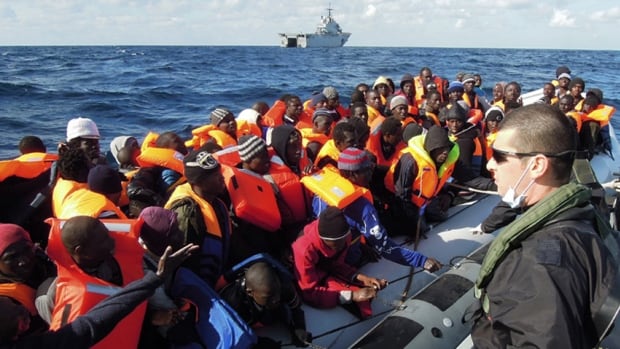