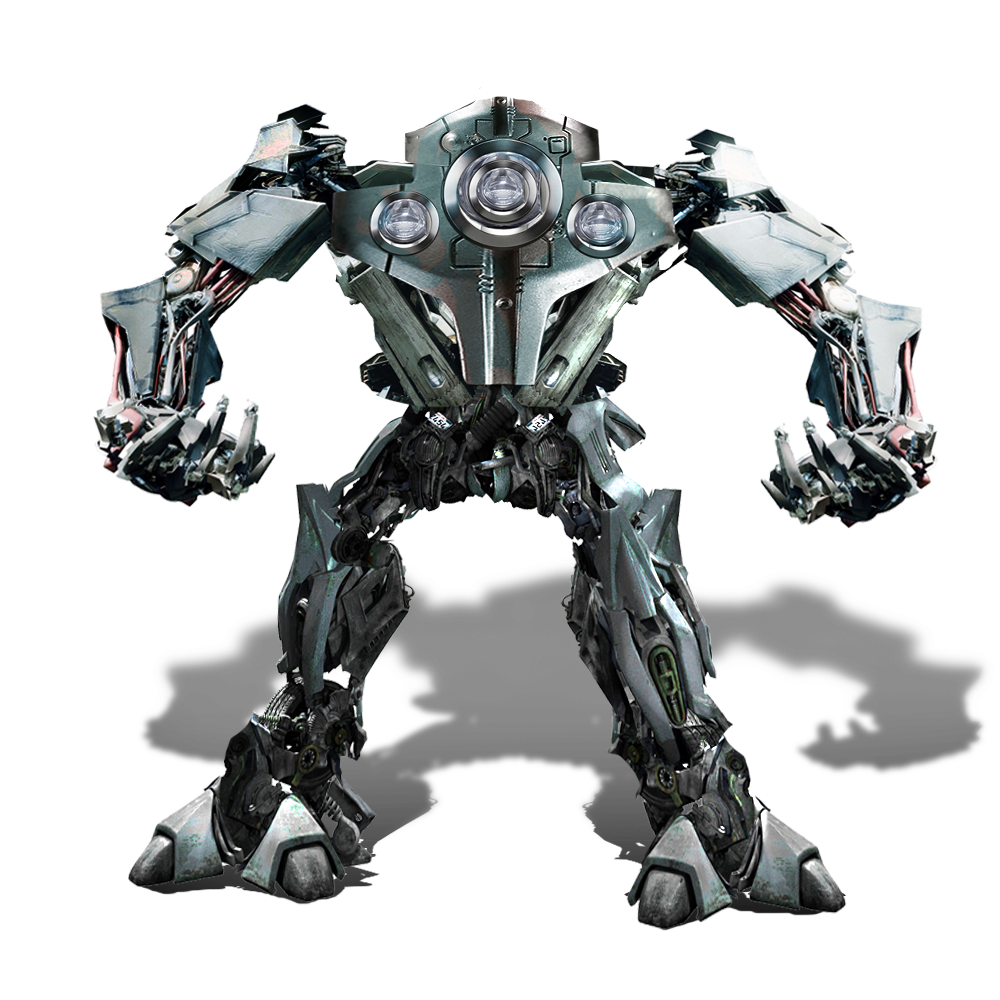 We’ve been telling you for ever that scientists are insane, devoid of ethics, totally detached from reality and hellbent on destroying humanity and the planet that supports us simply because we will not give them all the money in the world to buy new toys.

They are on about Robots being given human rights now, fecking eejits. Do they really think robots are going to be the cicddly, cute, squeaky voiced creatures of sci - fi films aimed at eight to eleven year old. When we consider that the people who will build robots are sociopathic nerds, then clearly robots will be bastards like the one pictured above.

Just before we get into the latest scientific madness, ask yourself what kind of people we are dealing with that would insist on making machines look vaguely humanoid in order to enable socially incompetent science heads to more easily form relationships with them. Why do robots have to look human? Why do they have to have little legs so they can walk like spazzas? Caterpillar Tracks would work much better?

I’ll tell you why; because the …
Read all