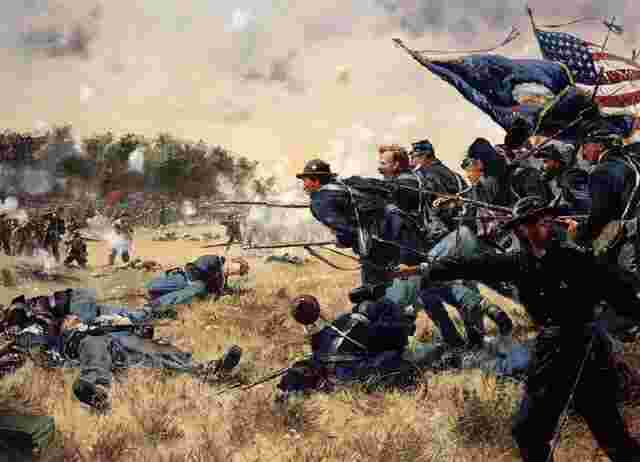 Our Debt to Islam

A Zoroastrian symbol for wisdom. (source)
The extremism and religious fundamentalism we associate with Islam is quite a modern phenomenon, the religion, like Judaeism and Christianity grew out of middle eastern belief systems such as Zoroastrianism and Brahminism, although the so - called Abrahamic religions also incorporate quite a lot of Hellenic and Egyptian paganism. Untangling the development of human societies from the earliest civilisations is a complex task however. and the extremist fundamentalism of modern Muslims does not make it any easier for the western mindset to understand the Islamic point of view.

As right wing politicians and commentators ramp up the rhetoric about fundamentalist Islamic ideology and the left grow ever more desperate in their efforts to defend Muslims against accusations of brutality and medievalism, I decided that the western world forgets too easily what we have to thank for our modern civilisation. During the "dark ages" it was Christianity, not the Muslims, pagans of northern Europe or Hindus that tried to eradicate learning and knowledge and the sciences we now depend on so much were only preserved by those pagans and in the Jewish and Islamic world.

A good example is during the Crusades, the barber - surgeons who travelled with Christian armies were known as 'sawbones' because what yhey mostly did was amputate limbs that had become infected when the physician priests had treated open wounds with a poultice of dung and urine, "to draw out evil humours from the flesh" and presecribed prayer. Some of the soldiers however chose to be treated by Jewish or Muslim physicians, who would bathe an oen wound with warm wine, close it by stitching with sterilized (boiled) sinew and bind it with cloths soaked in antiseptic herbs such as lavender. The Jews and Arabs got much better results than the Christian priest physicians with their poop and piety therapy and so the barber surgeons learned the techniques, brought them to Europe and were burned or beheaded for heresy if caught using them.

Northern Europe also had healers who used similar techniques and obtained amazingly good results, from the complex surgery carried out with primitive tools and techniques by Druids, to some herbal cures used by the village 'wise women' some of which are to the present day equalling the results of Big Pharma's expensive products.

It was not just medicine and health in which the east was ahead of Christians. Mathematics, building, engineering, horticulture, astronomy and map making (geography) were fields in which they excelled.

Not that I would ever suggest the world of Islam was responsible for the development of the arts and sciences. Their contribution was that, unlike the fanatical, obsessive early Christians, they did not kill people for valuing and teaching the things we had inherited from the learned scholars of Zoroastrianism (The Magi of the New Testament), the Brahmins of India, and the aristocratic castes of Hellenic and Egyptian pagan cultures.

The scholars of the Islamic world were instrumental in preserving that knowledge and taking it forward. They were a bridge between the Magi and modern science.

Read my article Our Debt To Islam at Greenteethmm.com or at Authorsden.com

Ed Butt Is Back

After taking a long break from verbally nutting celebrity, political and corportate two faced bastards bastards and helping consolidate the position of my friend Little Nicky Machiavelli I, Ed Butt am back.

The troubles of and teachers with boobs

Is Big Business The Baddie

You can also see more of the most irreverent, funniest writing on the web at
Machiavelli hard hitting political and social comment
Boggart Blog from the surreal to the ridiculous, you will not find a finnier blog.
Posted by Boggart Blogger at 10:29 AM No comments: