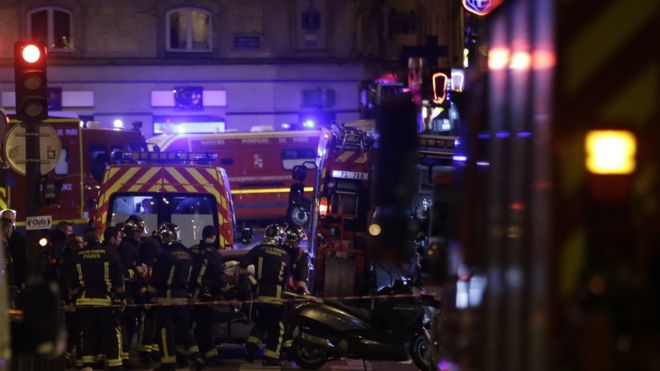 The answer is we can't. And now they are already here and are radicalising the children of people who genuinely migrated to the west to make a new life in our secular societies. And as we saw in Paris, or in New York, Washington and Pennsylvania in 2001, it only takes a small number of people prepared to die for their cause to reduce civilized counties to chaos.
Posted by Boggart Blogger at 8:10 AM