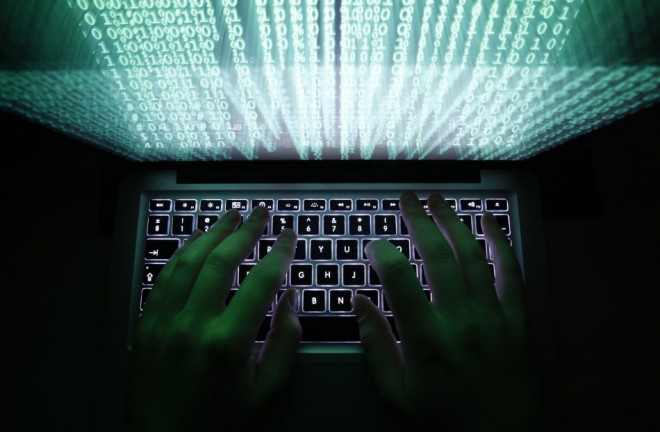 Digital Surveillance - everything your gadgets do is monitored (Image source)


On Monday, the human rights group Privacy International launched a campaign that will make it possible for people anywhere in the world to challenge covert spying operations involving Government Communications Headquarters(GCHQ), or the USA's National Security Agency.

In the few days since the launch, thousands of people have already signed up to join the unprecedented legal campaign against government mass surveillance programmes.

A historic court ruling earlier this month that deemed intelligence sharing between GCHQ and the NSA to have been unlawful because of the extreme secrecy shrouding it has made such a challenge to the two governments possible.

Members of the public now may now take part in a lawsuit against the spying in the Investigatory Powers Tribunal, the court that handles complaints in the UK about surveillance operations conducted by police and security agencies.

Anyone wanting to join the legal challenge to submit their name, email address and phone number through a this page on the Privacy International website. The group intends to lodge a case against GCHQ with the court that will seek to discover whether each participant's emails or phone calls have been illegally obtained by surveillance organisations in violation of the privacy and freedom of expression provisions of the European Convention on Human Rights and The Geneva Convention.

If it is established that any of the communications have been unlawfully collected, the court could force GCHQ to delete them from its vast repositories of intercepted data.

By Tuesday evening,(16 February) more than 10,000 people had signed up to the campaign, a spokesman for Privacy International said.