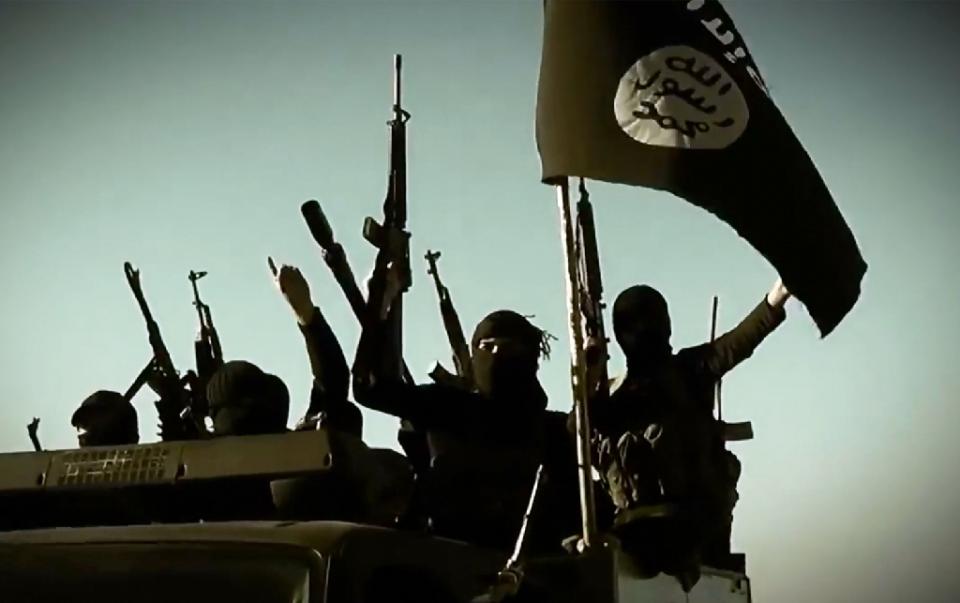 Syrian politicians opposed to the Assad regime, but against Islamic fundamentalist groups will be in Moscow this week to take part in talks on a Russian plan for a new anti-jihad coalition that would see Syrian President Bashar al-Assad continue as leader of his country.

Moscow has since June been pushing a plan for a broader grouping than the US-led coalition fighting the Islamic State (IS) group, to include Syria's government and its allies. It is well known of course that ISIS emerged from a rag bag army of rebels, malcontents and religious fanatics put together, financed, armed and train by US security agencies (mainly the CIA) for the purpose of overthrowing the Assad regime which Washington sees as an obstacle to its world domination agenda.

The Russian initiative faces an uphill struggle given Assad's pariah status in the West and much of the Middle East according to mainstream media. Leaders of the FUKUS axis (France, the UK and USA) might be surprised to find how little support for Obama's perpetual war doctrine there actually is outside of France, the UK and USA.

The first round of talks will take place in the Russian capital on Tuesday with Saudi Foreign Minister Adel al-Jubeir already having publicly ruled out such a coalition.

"As for a coalition in which Saudi Arabia would participate with the government of Syria, then we need to exclude that. It is not part of our plans," he said, in comments translated into Russian. He added that Saudi Arabis, a key ndbacker of Syria's opposition along with Turkey and Qatar and allegedly a financier of ISIS, considered Assad part of the problem and that there would be no place for him in Syria's future.

Moscow is not likely to receive a positive response from Syria's National Coalition, the main opposition party in Syria. The group's delegation is headed by leader president Khaled Khoja and will arrive on Thursday. Ahead of the meetings, Coalition member Hisham Marwa rejected any alliance involving Assad.

"Confronting terrorism requires a transitional body that brings together all Syrians," he told AFP.

"It is clear that Assad and the criminals around him have no place in this phase, or in the future of Syria."

There we see the problem clearly illustrated, an opposition leaders talks of 'bringing together all Syrians when half of them, for financial, religious or social reasons are loyal to Assad and will never support a coalition that includes Sunni Muslims.

Another world shaking story that the free world's mainstream media chose not to tell us about even though it should have dominated newspaper headlines and broadcast news bulletins for months. It tells of how Russia and China knew of Military / Industrial / Banking New World Order office boy Obama's plans to start World War Three back in 2011. Everything their intelligence predicted has happened.

US Foreign Policy has Boosted Expansion of Terrorism, Putin Says

Russia’s president Putin has become more harsh in his criticisms of US foreign policy over the past few years, from the moment France, the UK and USA used the excuse of staging a 'humanitarian mission to prevent genocide in Libya' to wage a bombing campain on that country with the aim of bringing down the Gaddafi regime, relations between the western powers and the Russia / China alliance have been going downhill fast ...

Another failure of US foreign policy leads to threat of war as a coalition of 10 Sunni Arab states launches a military offensive against Shiite Houthi militants in Yemen, recently proclaimed by America’s president as a brilliant example of war on terror, but now catapulting the Middle East into the inferno of battle.