It Starts At The Finnish

This is a bit behind the news wave - we have an election going on in the UK which is eating up a lot of time for all of us ... 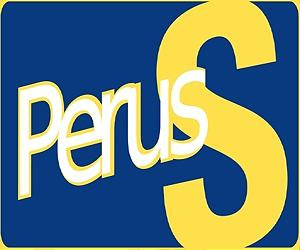 Conservative, Euro-sceptic party True Finns (PS) have come second in a national election in Finland. They may now be asked to join a ruling coalition with the liberal, anti EU Centrist Party which knocked pro-Europe, pro-federalisation conservative party off the top spot.

Taking 38 out of the 200 seats up for election, PS grabbed 17.6 per cent of the vote, a huge surge after the last round of polls in the second week of April, predicted them coming a distant fourth place.

The news of their convincing result, despite the concerning figures given by pollsters will be cheering for British Euro-sceptic party UKIP. They hope to take a number of seats at the general election in May, despite slowly declining poll ratings.

This is not the first notable election victory for PS, who as recently as 2007 only had five members of parliament before breaking through and becoming the second largest party. Since then they had dropped back largely because of scaremongering and smear campaigns from parties of the centre and left.

The victory of PS and the Centre Party, both Euro-sceptics and strongly opposed to the anti - democractic, corporate friendly the United-States led 'free trade' treaty the TTIP which would give corporate business the power to overturn any laws of sovereign states that interfered with corporate thefts of taxpayers money.

EU on fast track to fascism