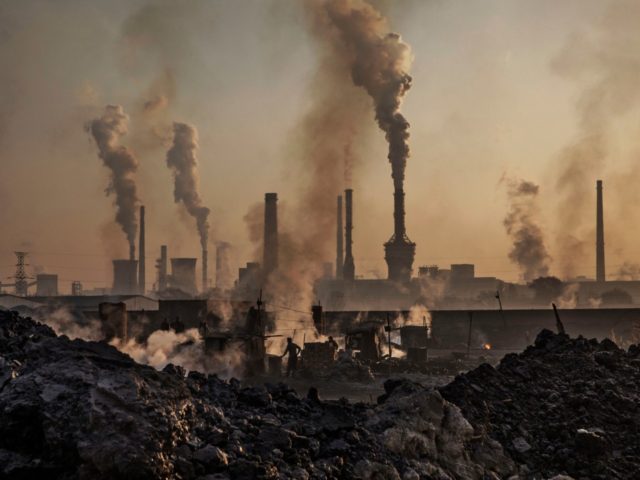 This blog has always been sceptical of the scientific case for climate change. And we admit that NO we are not climate scientists, NO we have not published research papers in ‘peer reviewed’ science journals. Of the three main contributors (all retired or semi retired) one is an engineer who still lectures in engineering and …
Nobel Laureate Smashes the Global Warming Hoax VIDEO
Nobel laureate Ivar Giaever's speech at the Nobel Laureates meeting 1st July 2015. Ivar points out the mistakes which Obama makes in his speeches about global warming, and shares other not-well known facts about the state of the climate.
Climate Lies (omnibus)
Ruling Elites support Extinction Rebellion plan for Marxist world to ‘fight climate change’
Climate change: Electrical industry’s ‘dirty secret’ boosts warming
Scaremongering IPCC Pushes Climate Hysteria with New Doomsday Report
Billionaire Investor Erik Prince Launches Fund For Electric Car Metals
The Daily Stirrer
Greenteeth Digital Publishing
Posted by Boggart Blogger at 2:18 PM