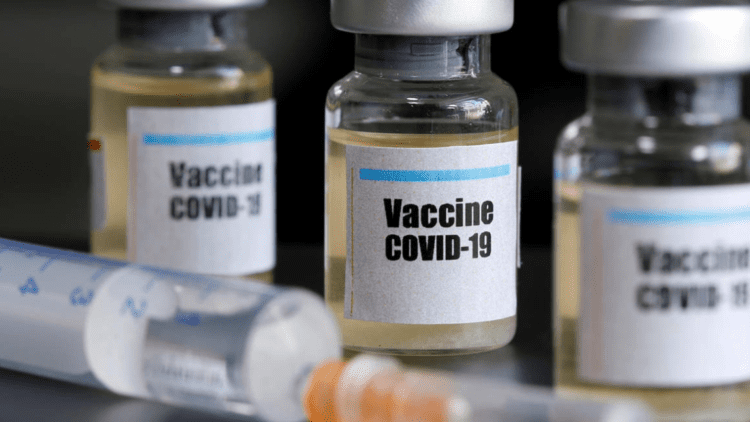 The European Medicines Agency, medical regulators of drugs and medications for European Union member states have issued a warning about the vaccine makers and politicians plans to introduce regular COVID vaccine booster shots, with current proposals for a booster every three months and some zealots saying a monthly jab will be needed. If this does not seem a little bizarre to you, given that vaccines by definition are meant to make us immune to diseases, you are obviously not equipped with critical thinking skills and it would be advisable if you stopped reading now as what is coming in this post may adversely affect your emotional stability.

The Agency's public relations team warned that frequent use of coronavirus boosters could have unintended health conferences at a press conference on Tuesday. Officials of the Agency sounded the alarm on proposals to vaccinate people with a booster shot every four months, instead leaving the door open for an annual booster that would be analogous to the strategy behind flu shot vaccines.

The regulators have expressed concern that repeated, frequent boosters could have an effect opposite to that of the intent, tiring out the immune system through its repetitive use. This of course misses the point of the vaccines, which is not to immunise people against a disease that is highly unlikely to cause significant illness in anyone with a functioning immune system, but (a) to shovel taxpayer's money into Pharmaceutical Corporations' bank accounts and (b) to undermine our bodies' natural immune systems, making us customers for life of the said Pharmaceutical Corporations.

One EU health official strongly argued against suggestions that regular injections of booster shots should continue throughout the remaining years of life. “[Boosters] can be done once, or maybe twice, but it’s not something that we can think should be repeated constantly,” said Marco Cavaleri, the EMA’s head of biological health threats and vaccines strategy. “We need to think about how we can transition from the current pandemic setting to a more endemic setting.”

“While use of additional boosters can be part of contingency plans, repeated vaccinations within short intervals would not represent a sustainable long-term strategy.”

Some senior medical professionals and bureaucrats have questioned suggestions from figures affiliated with the pharmaceutical industry such as Pfizer CEO Albert Bourla claiming that boosters will be needed several times per year. Continuing use of boofor an indefinite period would serve the interests of Big Pharma cartel profits, but further damage the credibily of the medical professions and political establishments pushing the drugs. The propaganda campaign to corerce people into accepting boosters is already raising ethics questions about the pharmaceutical company executives and political advisers promoting their use. Current statistics on the numbers of people who have fallen ill with COVID after being double vaccinated and in many cases boosted would in a sane world show the vaccines do not work and should be withdrawn.

Science generally indicates that the protection against severe disease provided by the vaccine declines over a period of time, with use of the booster shots serving to buff the waning protections providing diminishing levels of protection.

Swedish Study Finds Natiral Immunity Is Batter Protector Than COVID Vavvines
A few weeks ago this blog reported a Swedish study which showed that natural immunity provides much better protection against infection by the SARS2-COV virus which causes COVID (COrona VIrus Disease,) than the Pfizer vaccine which is currently hyped as the most effective on the market, though it is no more effective than the others at provinding immunity. The more responsible voices in mainstream media that actually reported the story described by the news as “a bit of a bombshell”.