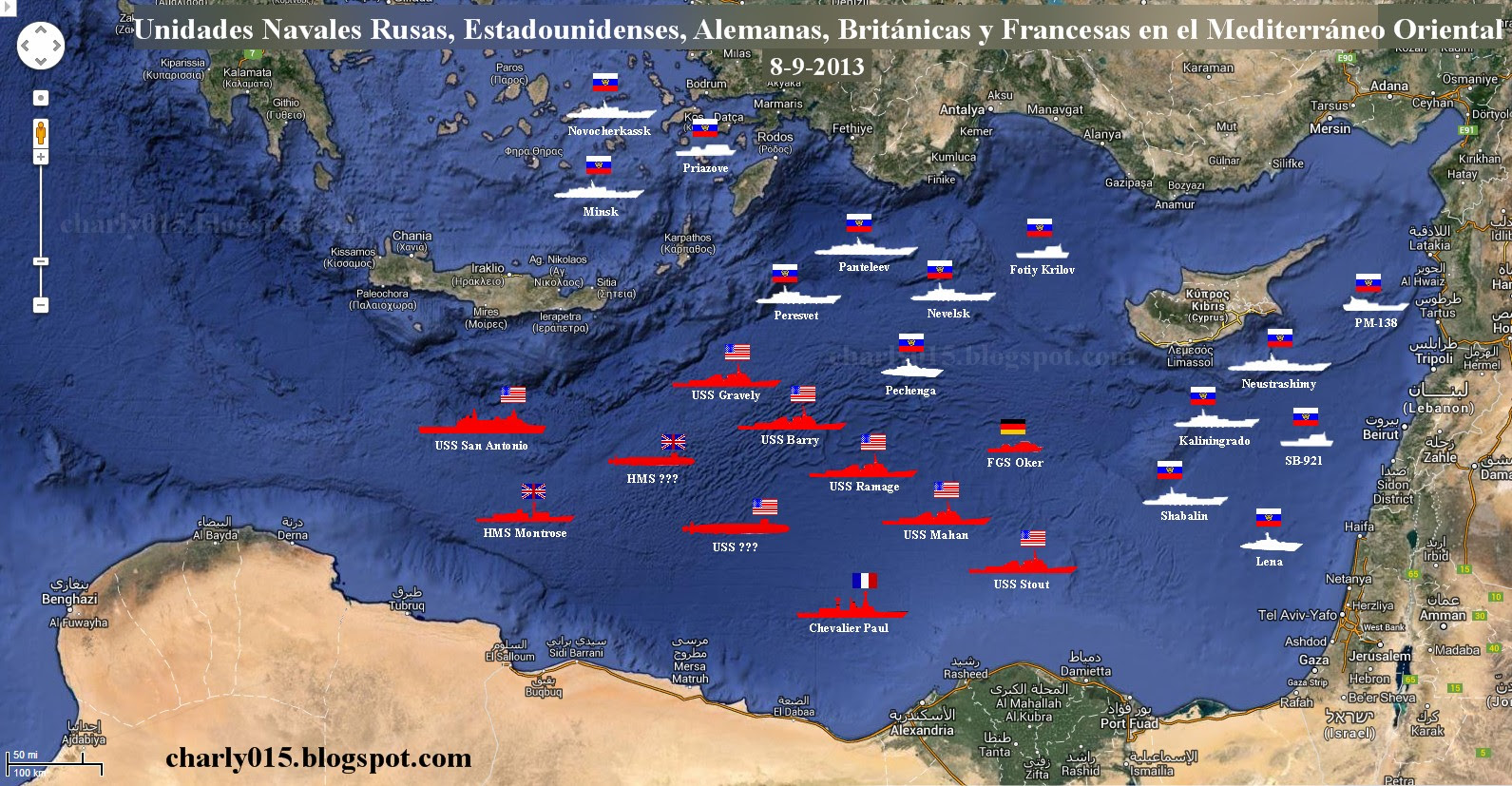 And sure enough, as The FT reports, The US is debating whether to position more ships and naval assets in Europe as Russian warships and submarines operate at levels not seen in two decades, according to Admiral Richardson. The key to this now is not whether China offes support to its allies, Russia and Iran, but how much support they offer and what form that support will take.
Posted by Boggart Blogger at 12:31 PM