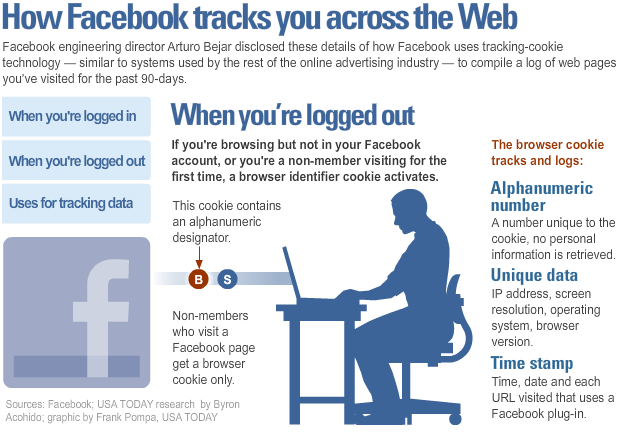 France's privacy authority has ordered that internet social media monster Facebook must stop collecting French users' information without their consent, and transferring data to the US.

A decision published by the CNIL (French commission for information protection) underlined how Facebook's practice of tracking non-users' Internet activities without their consent failed to comply with EU privacy regulation.

The CNIL also stated that Facebook's collection of data "concerning the sexual orientation, religious views and political opinions" of its users and the subsequent transfer to the US was in violation of the law. It added that the social network's password policy did not ensure maximum security to users.

The decision builds on a landmark EU ruling that last year struck down the Safe Harbor Pact, a transatlantic agreement that allowed American companies operating in Europe to send some information offshore. The verdict is thought to have been heavily influenced by Edward Snowden's revelation about US surveillance activities in Europe.

A new agreement, Privacy Shield, has been negotiated to replace the defunct Safe Harbor, but it is not in force yet and has been dismissed as the EU regulator as 'just words'. EU data protection authorities are still assessing its impact on transatlantic data transfer but Facebook has a track record of signing privacy protection agreements and then simply ignoring them.

Ahead of France's decision, Facebook had declared that it was in compliance with the EU regulation, and that it did not rely on Safe Harbor as the legal basis for moving data offshore.

Now, France's ruling, which sets a precedent other EU nations are likely to follow, will force Facebook to review its policies within three months.