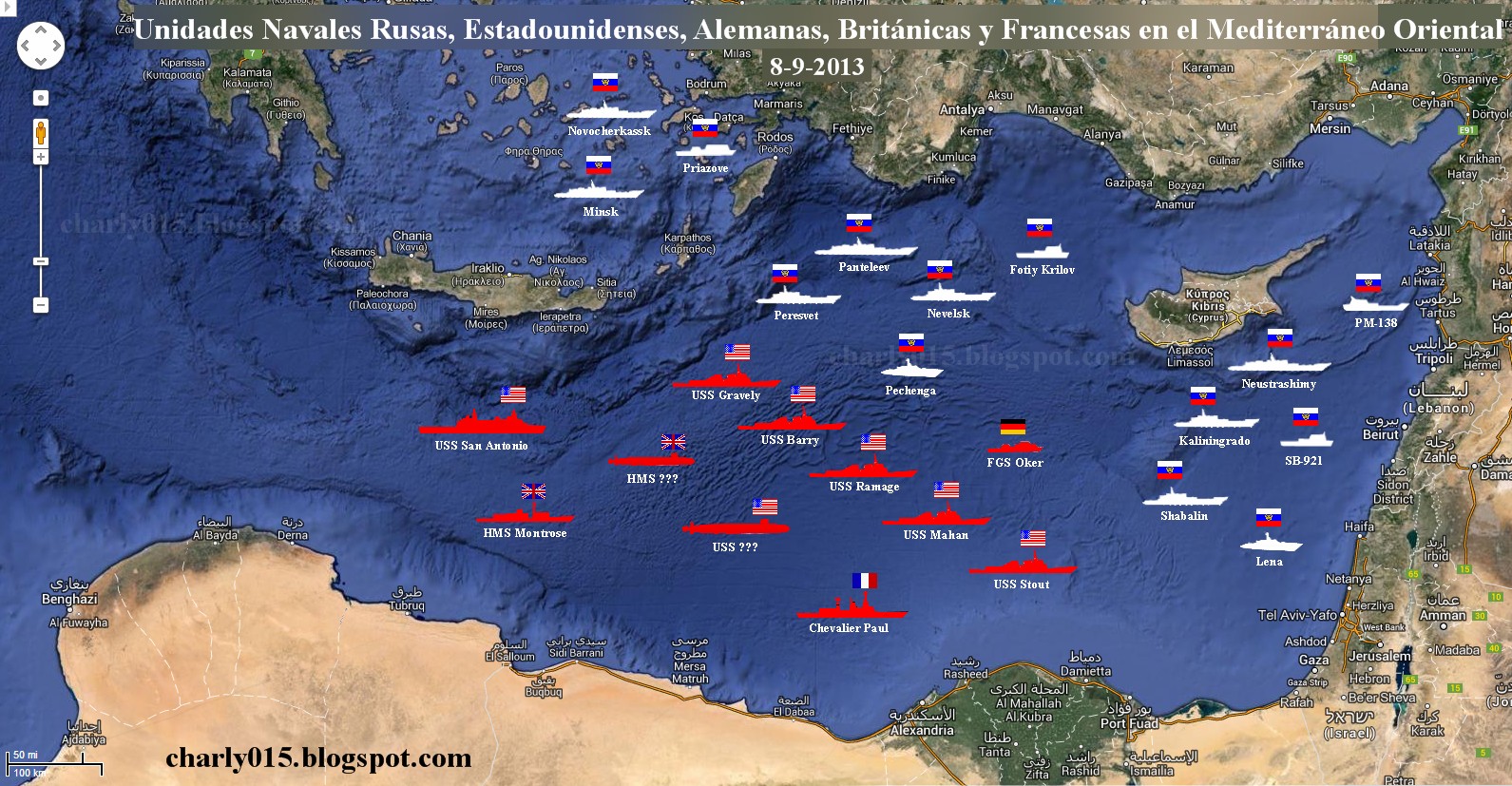 And sure enough, as The FT reports, The US is debating whether to position more ships and naval assets in Europe as Russian warships and submarines operate at levels not seen in two decades, according to Admiral Richardson. The key to this now is not whether China offes support to its allies, Russia and Iran, but how much support they offer and what form that support will take.
Posted by Boggart Blogger at 12:31 PM No comments: 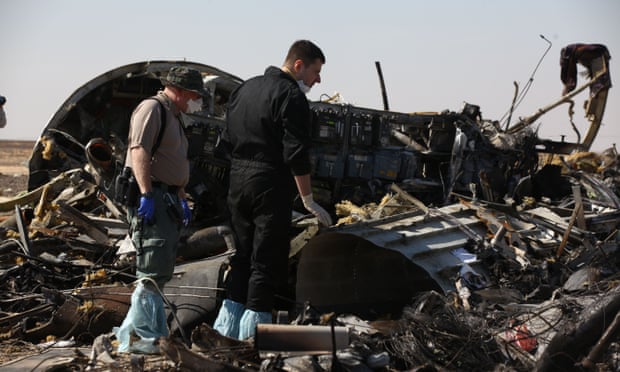 Egyptian emergency services staff examine the wreckage of the Russian Airbus 321 (Picture: The Guardian
We previously commented on the restraint shown by the Russian government in responding to what looked from the outset like a terrorist attack on Russian civilians and contrasted it with the typically paranoid and gung ho response of the Obama administration to the downing of Malaysia Airlines Flight MH17 over Ukraine. As news of that incident broke you may remember, 'President' Obama was on television claiming the USA had irrefutable evidence that pro Russian rebels were responsible with the complicity of The Kremlin.

On Sunday, Russian officials confirmed that the Russian passenger jet which crashed in the Sinai Peninsula killing all 224 people on board “broke apart in the air.” Although we cannot of course be sure, that does seem to suggest that the plane exploded.

You will note the absence of finger pointing, accusations, provocation and threats in that statement. If only Obama and his 'liberal' and black activist cronies had been capable of behaving in such a sensible and gentlemanly way, perhaps the world would not now be plunging towards armed conflict. Had the wannabe God King (failed) Of The Entire Universe And Everything Else Besides not been so besotted with the delusional idea that powers like Russia and China would meekly surrender to Washington's diktat, the record of America's first black president might not have been such an abysmal catalogue of failure and humiliation.

But enough of America though they may feature in this story again as the facts are revealed. Obviously, as far as Russia is concerned, uncovering what actually happened to the Airbus A321 as it was flying to St. Petersburg from the resort of Sharm El Shiek could have serious geopolitical consequences. Claims made by ISIS that they were responsible were initially dismissed because it is know the ISIS rebels operating in Sinai have nothing more powerful than Manpad surface to air missiles, which are not capable of hitting an aircraft flying at 31,000 feet. Now, as flight data suggests thei aircraft exploded and broke apart in mid air, the possibility that terrorists had planted a bomb on board looks to be a serious contender. If there’s any evidence to corroborate the notion that the aircraft was “destroyed” by IS Sinai, then militants in Egypt will soon find themselves waving their AK47s at other Russian jets, but next time the Russian jets will be shooting back jets will be shooting back.

On Monday, Kogalymavia (the airline that operated the Airbus) was insisting that neither pilot error or a problem with the plane itself could possibly explain "accident." The only explanation, according to the airline, is a “mechanical impact on the plane.” Here’s what the Wall Street Journal reported:

Russia’s Kogalymavia said human and technical factors weren’t responsible for the crash, which killed all 224 people on board.

The Airbus A321 was flying to St. Petersburg, Russia, from the Egyptian resort of Sharm El Sheikh in Sinai, a popular destination for Russian tourists.

After climbing gradually to more than 33,000 feet, the jet dropped some 6,000 feet in about 22 seconds, according to preliminary radar data posted Saturday by a commercial website. In roughly 60 seconds, the data show the plane’s speed dropping to about 100 miles an hour, slower than the forward speed needed to continue safe flight. According to the data, which hasn’t been confirmed by investigators, the plane had been cruising at roughly 460 miles an hour.


Russia's Sputnik News claims that any concerns about the condition of the plane (as allegedly voiced by the co-pilot prior to the flight) were unfounded.

Meanwhile, Bloomberg examines the possibility that an explosive device was smuggled onto the jet:

While the Islamic State’s Sinai affiliate claimed responsibility for shooting the plane down, Egyptian and Russian officials said those claims weren’t credible. Only the most sophisticated ground-based missiles can reach 31,000 feet (9,450 meters), the cruising altitude at which the Metrojet encountered problems and began to fall.

That doesn’t rule out a bomb like the one that detonated aboard Pan Am Flight 103 as it was carrying holiday travelers from London to New York on Dec. 21, 1988. A small explosive device smuggled aboard in checked luggage blew out the side of the Boeing Co. 747 and it came apart over Scotland, according to the U.K.’s Air Accidents Investigation Branch report.

So far, neither Egyptian nor Russian officials have said there’s any evidence of a bomb. Explosive devices cause telltale pitting on nearby metal and also leave chemical residue, according to the U.S. National Transportation Safety Board, so an examination of the wreckage should tell investigators whether or not that was the cause.

One area investigators will pay close attention is damage to the Metrojet A321 when its tail struck the runway while landing in Cairo in 2001. The plane was repaired and returned to service, according to Ascend Worldwide Ltd., a London-based company that gathers data for insurers.

Russian aviation watchdog, Rosaviatsia, says it's premature to come to any conclusions