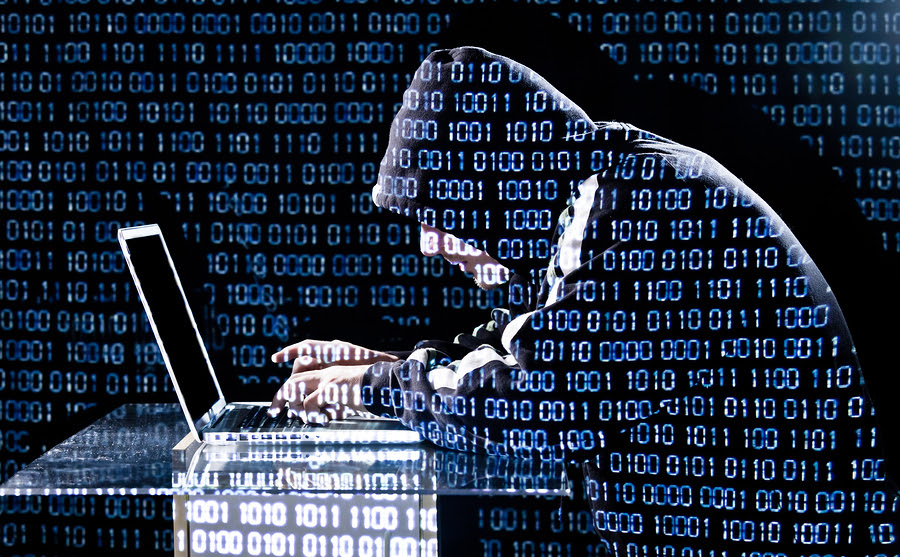 The shadow government is employing shadow spied Image source: middlemarketcenter.org
The German Interior Ministry has formally revealed that they have created a new “Bundestrojaner” or government trojan horse software that will enable security agencies to track the smartphone activities of anyone that inadvertently downloads it according to German media. We understand Chancellor Merkel's government has also adopted an “off the shelf” tool from a company which is said to help authoritarian regimes track their citizens.

(Well we have tried to warn you of the direction the German government was travelling in when we started referring to The Chancellor as Hausfrau - Volksfuhrer Merkel, drawing a parallel with comedian Barry Humphrey's character, "Housewife - Superstar Dame Edna Everidge. Though Dame Edna is not real, Merkel seems to have become similarly deluded.

The Trojan Horse software the German government is using disguises itself as something innocent like a free screen saver or game. Once the user opens the file the malicious code infects the target computer, often allowing a third party access to all kinds of information and enabling them to record keystrokes, browse files and even remotely control the computer.

The Federal Data Protection Commissioner Andrea Vosshoff has said that the testing of the software has been completed and that it will be used to follow the movements and actions of suspected criminals and others.

The government tried to reassure concerned citizens by saying that the software only has the capacity to monitor communications and not have access to sensitive files. Critics of the project, aware that the government has openly discussed the possibility of criminalising opposition to the government's 'open doors' immigration policy and opponents of EU political integration, fear the malware could theoretically gain access to anyone’s computer files, personal sensitive information without the person ever being aware that they had been infected with the malware.

Green Party deputy head Konstantin von Notz said, “We do understand the needs of security officials, but still, in a country under the rule of law, the means don’t justify the end.”

This is not the occasion on which the German government has used a trojan horse program. In 2011 the government created similar malware in secret without the knowledge of the public. A hacker group called “Chaos Computer Club” discovered the plan and leaked details to the press causing a scandal. The lawyer of a person whose computer was infected by the trojan told the German press the government had planted it on his client’s computer as he was going through customs at Munich airport.

FinFisher Gamma-International is the company that has developed the latestsoftware called FinFisher or FinSpy. They are based in the UK and in Germany and specialise in developing spyware for governments and law enforcement agencies.

They have been at the centre of many civil liberties scandals when oppressive regimes have used their software to spy on political opponents and human rights activists. Egypt used the software during the Arab spring to help identify and 'neutralise' people critical of the Mubarak regime. Germany, which presents itself as a liberal Social Demoracy now joins countries like Bahrain and Indonesia who are alleged to use the software, according to a report by University of Toronto based Citizen Lab(but as anarchist intellectual Mikhail Bakunin warned Karl Marx in the 1870s, socialist governments will always become more oppressive that the old despotic monarchies).