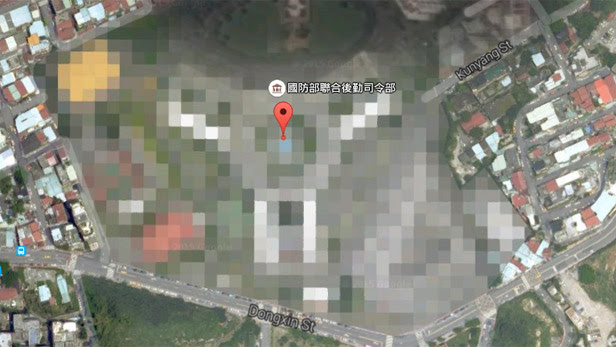 In an amazing show of dissent at the company's increasingly close links with the US government and security agencies thousands of Google employees have signed an open letter asking the troubled search giant to drop its involvement with a development project for the US military.

Project Maven involves using artificial intelligence to improve the precision of military drone strikes. This suggests that in spite of President Trump's current efforts to scale down US involvement in overseas conflicts, the military / industrial complex has plans to escalate the campaign of regime change against nations that do not comply with US governments interests.

Employees fear Google's involvement will "irreparably damage" its brand, which is rather naive as the brand is already associated with corporate fascism and abuse of users privacy.

"We believe that Google should not be in the business of war," says the letter, which is addressed to Google chief executive Sundar Pichai.

"Therefore we ask that Project Maven be cancelled, and that Google draft, publicise and enforce a clear policy stating that neither Google nor its contractors will ever build warfare technology."

The letter, signed by 3,100 employees including "dozens of senior engineers" (well who didn't know silicon valley was full of snowflakes,) says that staff have already raised concerns with senior management internally. Google has more than 88,000 employees worldwide according to a report in The New York Times.

In response to concerns raised, the head of Google's cloud business, Diane Greene, assured employees that the technology would not be used to launch weapons, nor would it be used to operate or fly drones. Those weasel words typically sum up Google's corporate attitude to ethics since the company launched. "Don't be evil" their slogan said though we at the Daily Stirrer have always suggested that was only half the real slogan which was Don't be evil, that's our job, because Google's founders always planned to take over the world.

The employees who supported this protest feel that the internet giant is putting users' trust (what trust?) at risk, as well ignoring its "moral and ethical responsibility".

"We cannot outsource the moral responsibility of our technologies to third parties," the letter says.

"Google's stated values make this clear: every one of our users is trusting us. Never jeopardise that. Ever.

"Building this technology to assist the US government in military surveillance - and potentially lethal outcomes - is not acceptable."

Good luck to the protestors, we hear there are still plenty of firms in Silicon Valley that are in recruiting mode.