We told you all when 'Dave's deal' was exposed as a sham that the campaign being led by Prime Minister David Cameron, to keep us in the EU (at the cost of our national sovereignty and our British identity) the Euro - sell -outs next move would be a propaganda war, predicting all sorts of horrors Britain would be exposed to if we left. So do you want vto believe this scaremongering bollocks and vote for a future of serfdom as a province of the Euronazi Empire?

As the great philosopher Cantona once said, "He who forecasts all perils will never sail the seas". 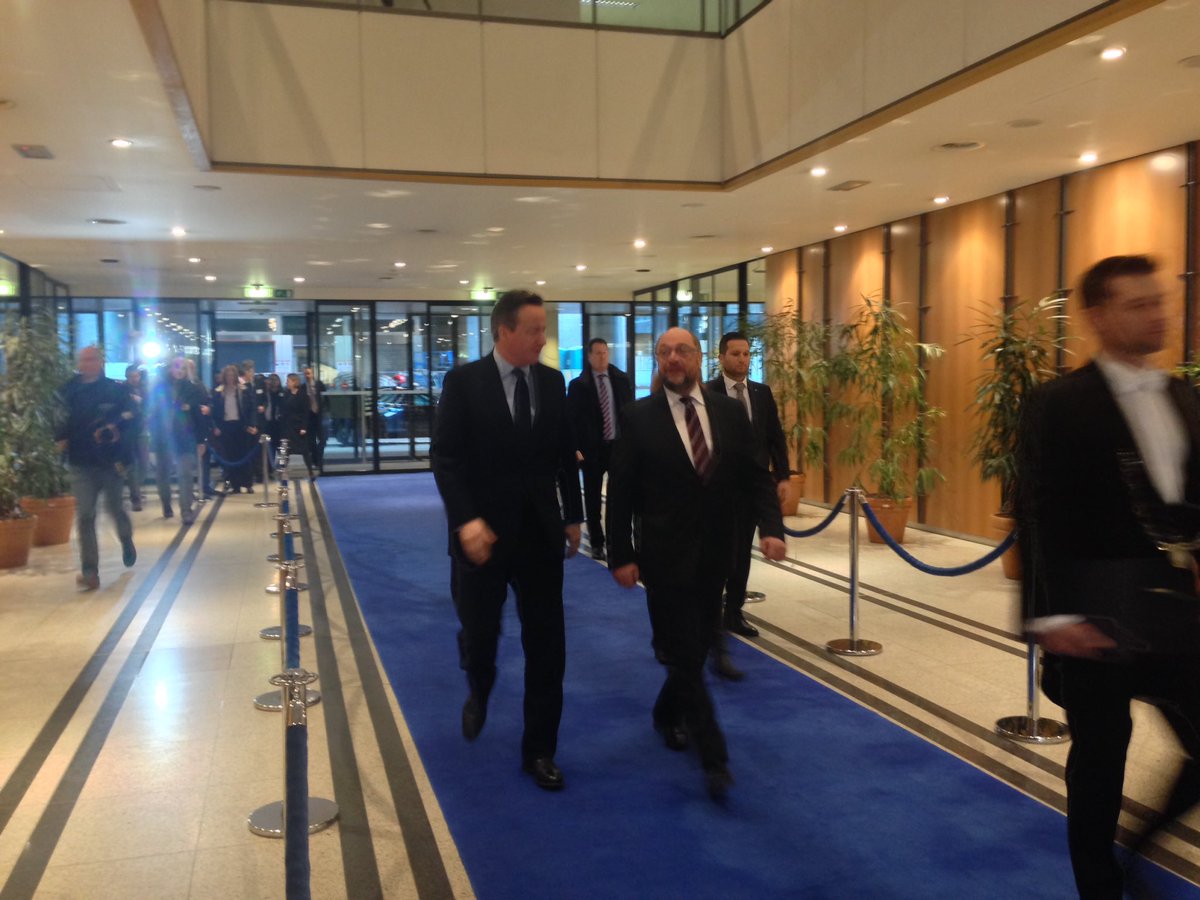 The EU council meets to discuss security concerns. You really think this bunch of limp wristed fairies will keep us ssafe when the denizens of Ragnarok, some really nasty pieces of work created by the very unpleasant sounding  by Snorri Sturluson burst out of the past to reclaim their mortal realm?


Well we're a seafaring nation, our ancestors travelled the great oceans in 40 foot rowing boats, ate whales and we did not built our empires (yes there have been several) by being the kind of snivelling cowards who hide in the broom cupboard and hope Nanny State will scare off the dragons. Our Celtic, Saxon and Danish  forebears (and a lot of them looked like bears and smelled worse) sailed into unknown waters and faced whatever monsters waited there. So why are so many people being taken in by shite like this.

Claims that the EU and the NATO military alliance could unravel with a potential British exit from the bloc have been rubbished by former British army Commander Colonel Richard Kemp, who says a Brexit from the EU could in fact benefit the UK's national security.

Reacting to claims from the chief of the US Army in Europe, Lieutenant-General Frederick "Ben" Hodges, who said that a Brexit would set a dangerous precedent during a time of increased international uncertainty, Colonel Kemp says that warnings over the EU and NATO disintegrating are not realistic.

"I think clearly the leadership of the EU and our own leaders don't agree with general Hodges that the EU is likely to unravel, because if they did I think… we would have seen a much greater effort by EU leaders to help us [the UK] renegotiate our relationship with the EU in the way that this country wants it, and the way that the prime minister tried to achieve," he told the BBC.

"And the second issue is that if the EU unravels, if the other 27 members of the EU can't hold themselves together coherently without the UK, then you do have to ask questions about the whole future of the EU, whether we're in or out of it."
The comments come after US Army Lieutenant-General Hodges said he was "worried" that a potential Brexit from the EU would create division within the bloc, and ultimately "undermine" NATO efforts at countering what Hodges believes to be Russian aggression.


Coming only a day after Russia withdrew most of its military personnel from Syria after kicking the gonads of the planet's who most dangerous terrorist states, USA and Turkey (both NATO members incidentally) it looks a tad stupid to try to brand Russia the warmongers. The USA provided ISIS with weapons and ammo and trained their men, while Turkey bought oil from the terrorists in exchange for dollars and military hardware.

Arguing that Britain was the second strongest member of the military alliance, Kemp said:

"I don't think that EU membership affects our position within NATO, and I don't think that the fact that one country of the European bloc is on a separate basis is going to significantly affect the NATO alliance."
The former UK commander also rejected claims that it was essential for the EU to remain unified in light of current security issues facing Europe.

He's right, NATO existed before the EU was formed and through the years the 'Common Market' as it was originally known, was no more than a free trade area. The idea of economic and political integration of the six member states was not discussed. But NATO kept us safe throughout the Cold War years, although Russia never actually posed a threat.

Brexit: Britain's future in or out of EU?
Should Britain leave the EU and or remain and surrender even more of our national sovereighty to the unelected bureaucrats in Brussels. The campaign to keep us in the EU, led by Prime Minister David Cameron, has become know as Project Fear, the Europhile having only scaremongering arument to back their case. At the moment, due to the immigrant crisis caused by the Shengen Zone open borders area and 'open doors' immigration policy,

EU Membership Vote in UK to Paralyze Decision Making
After Yugoslavia NATO changed from a mutual defence alliance to an organisation for military aggression.
European Lawmakers Debate Brexit Amid Fears of Domino Effect

Russia's Surprise Withdrawal From Syria? "If We Don't Go Away, We Can't Come back Again."
Propaganda War: US Officials Working to Keep Russia, Europe at Odds
Total Opacity Of 'The Most Transparent Administration Ever'
Turkey 'Blackmailing Europe Over Migrant Crisis'
Britain’s Terror Chief Warns Of Likely Islamic State Terror Attacks
EU Sacrifices Kurds To Turkey's Imperial Ambition For Erdogan Help With Migrants
David Cameron denies migrant crisis is a 'giant David Icke conspiracy' to keep us in the EU.
Support For EU / US Sanctions On Russia Declining In Central Europe
Fear and Panic: EU Defence Budgets Boom Amid ‘Russian Threat’ Paranoia
NATO Rhetoric About Russian Threat is 'Absurd'
Brexit: Britain's future in or out of EU?