Two days ago, to the delight of Trump haters, supporters of The Clinton Crime Syndicate, The (US) Democratic Party and other enemies of democracy, FBI director James Comey appeared to demolish President Trump's allegation that during the 2016 election campaign the Trump campaign headquarters was being wiretapped by president Obama before the election. As British Prime Minister Harold Wilson once said, 'a week is a long time in politics' and that means two days is enough for a situation to change completely. Thus it now appears that Comey was being disingenuous, just as he was when he exonerated Democrat presidential candidate Hillary Clinton of crimes relating to breaches of national security protocols even though there was ample evidence of Clinton's guilt to justify charghing her with treason.

In other words, Trump was right to say that his campaign was being bugged by Obama, while Barack Obama, a self confessed technologyphobe could not have personally installed the hack (probably a software tool rather than the physical 'wiretap' Democrats, left - wing media luvvies, and Trump haters on social media have been raving about, he would have had to authorise the electronic surveillance project. 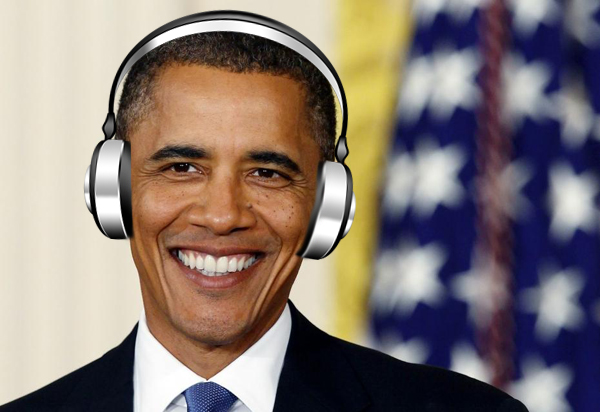 AP reports, Nunes said that President Donald Trump's communications may have been "monitored" during the transition period.

Nunes told a news conference that the communications appear to be picked up through "incidental collection" (what an 'incidental collection' is we may only speculate about) and do not appear to be related to the ongoing FBI investigation into Trump associates' contacts with Russia, another democrat / left wing media smear campaign against Trump that has been discredited.

"I recently confirmed that on numerous occasions, the intelligence community collected information on U.S. individuals involved in the Trump transition," Nunes told reporters.

"Details about U.S. persons involved in the incoming administration with little or no apparent foreign intelligence value were widely disseminated in intelligence community reports."
The information was "legally brought to him by sources who thought we should know it," Nunes said, though he provided little detail on the source.